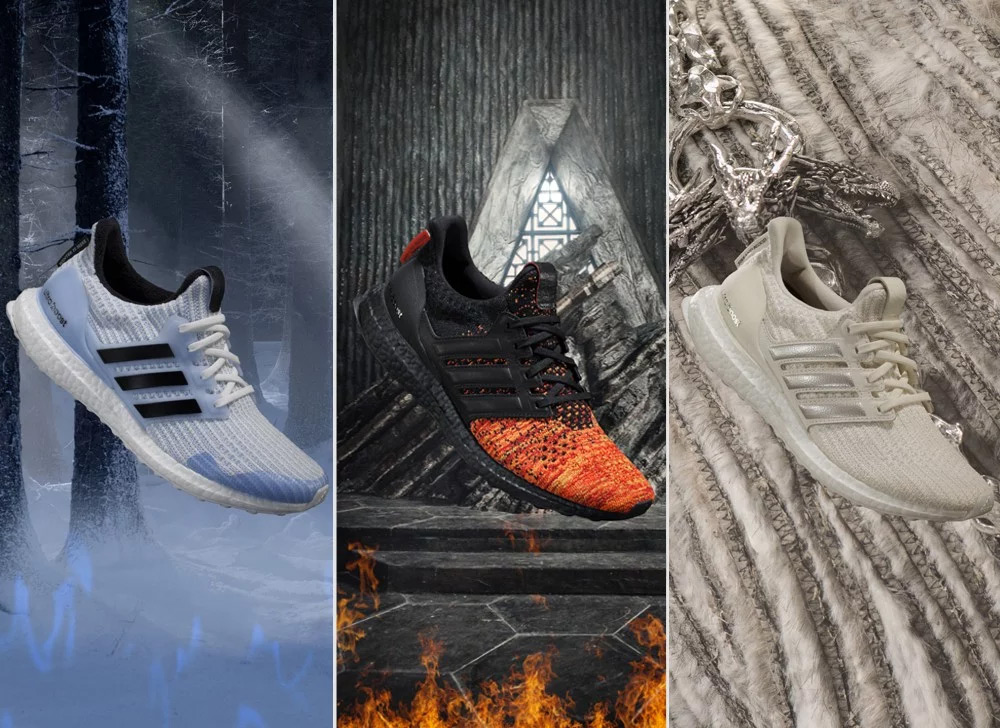 Get exited Game of Thrones fans, because ahead of the highly anticipated final season of the show, adidas Running and HBO have teamed up to release a limited-edition collection of six Ultraboost sneakers to represent the different houses and factions of the legendary series:

As you can see below, each of the sneakers has been carefully designed to represent the colors, characteristics and details of the heroes and villains to which they refer, ranging from an icy blue White Walker version to a bold red, orange, and yellow Targaryen Dragons version with a dragon on the tongue and “Fire and Blood” printed on the heel tab. 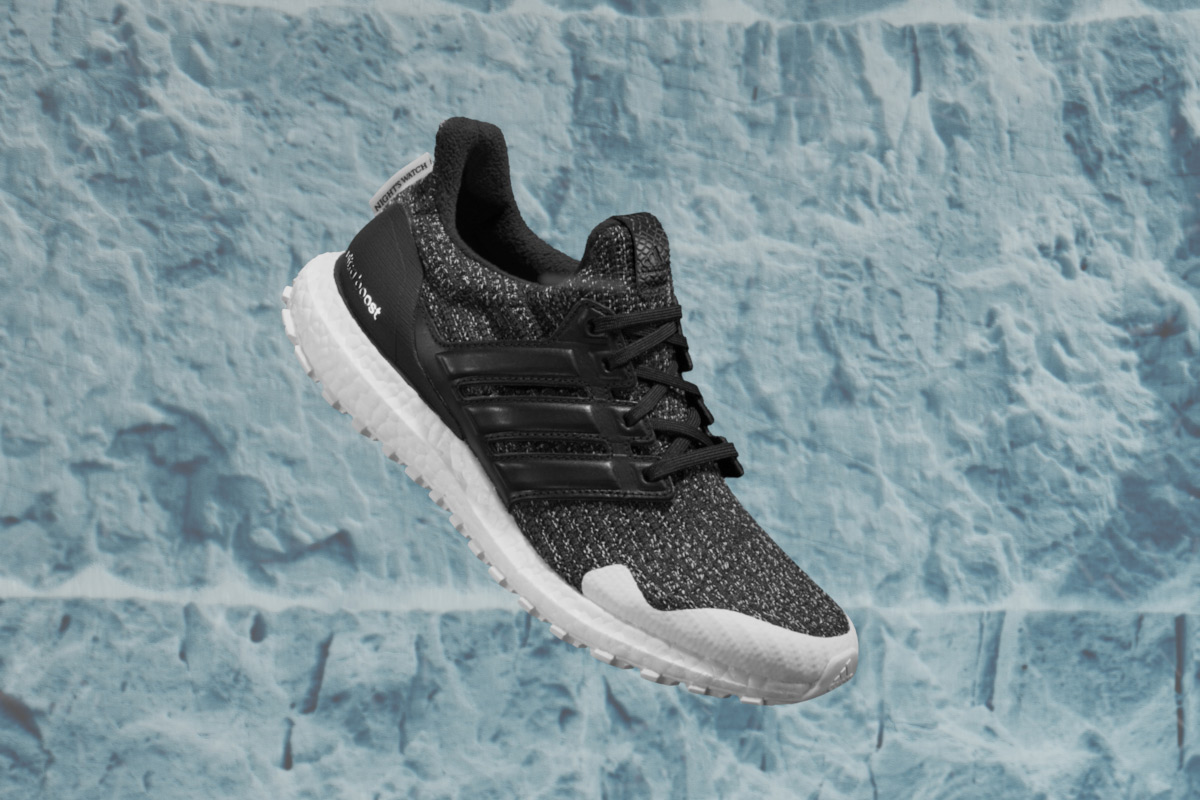 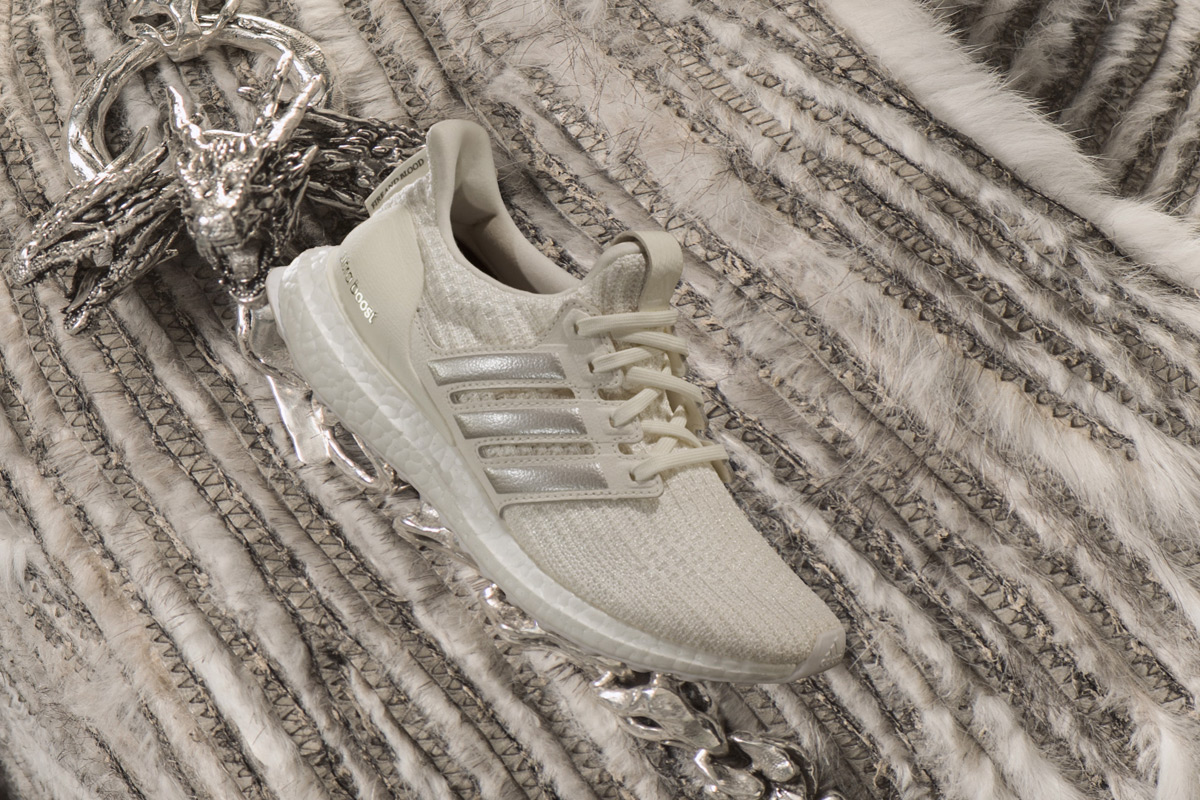 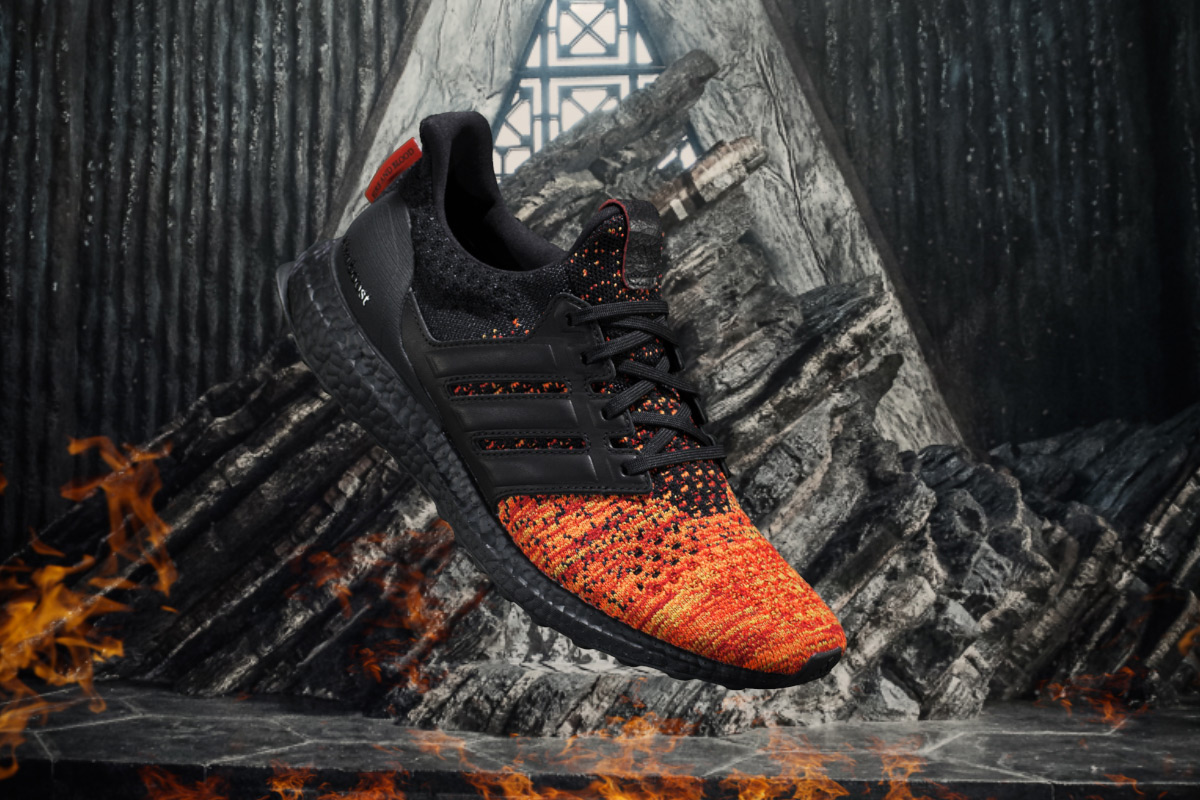 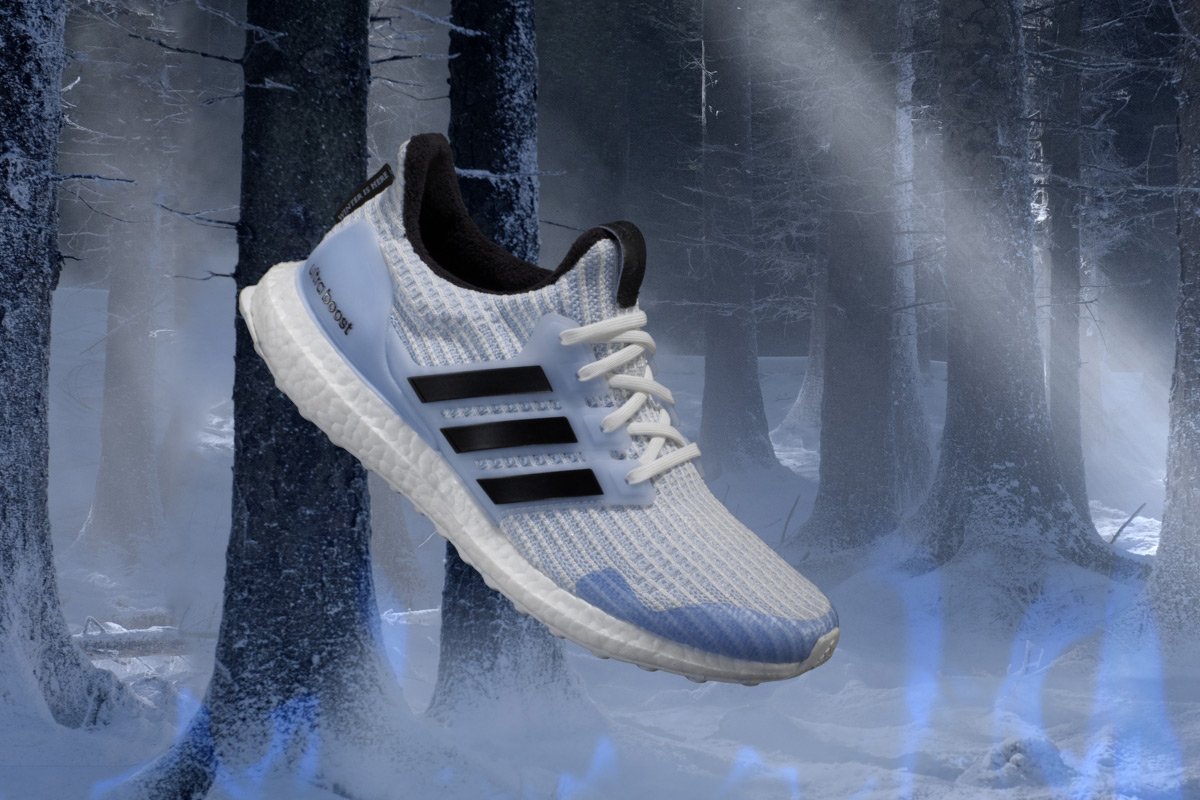 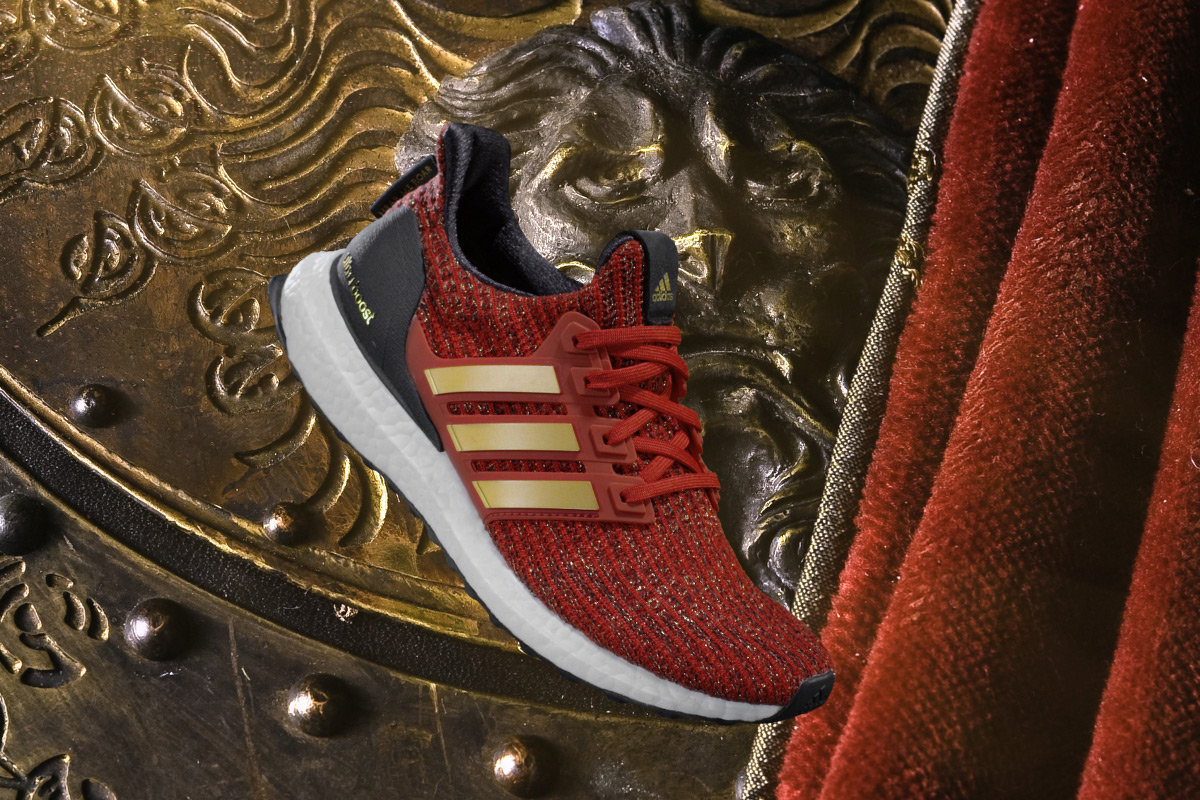 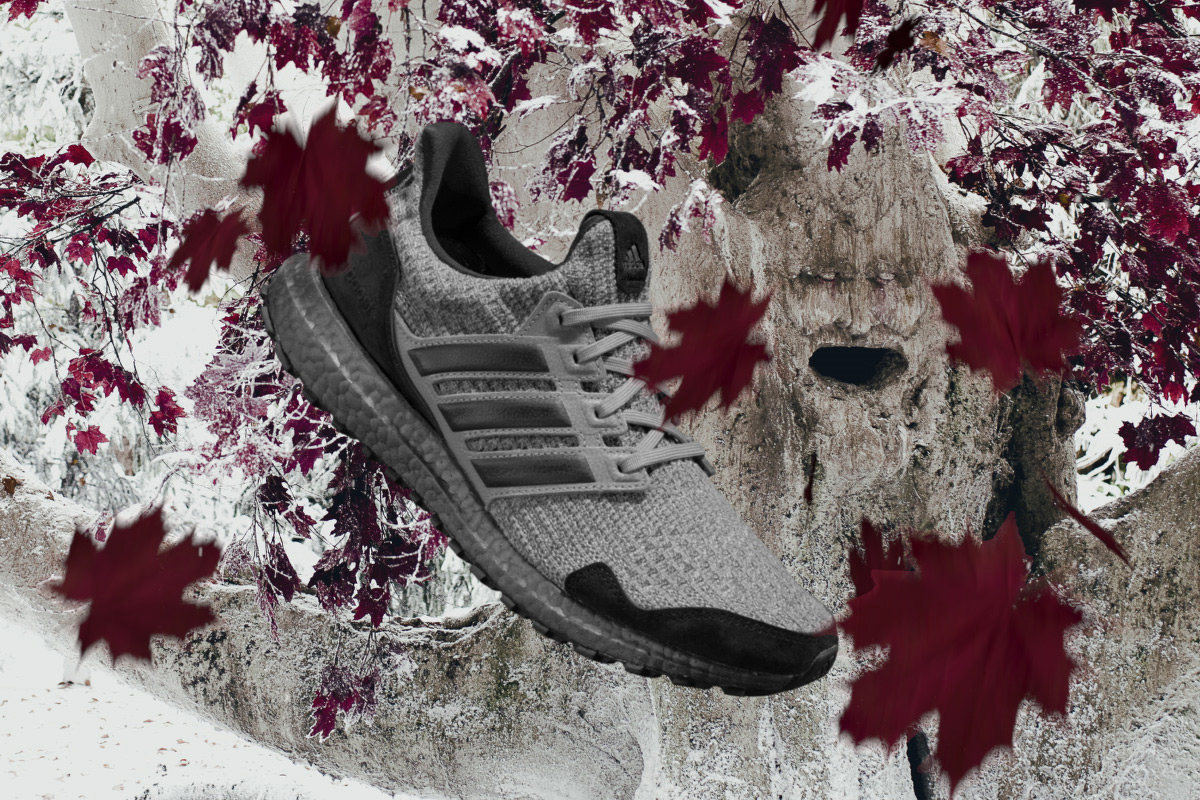 “The Ultraboost x Game of Thrones collection represents the fusion of two powerhouse brands in a form that is sure to be highly sought after by athletes, sneakerheads, fashionistas and Game of Thrones fans alike. Over the lifespan of the series, Game of Thrones fans have shown their love of innovative and quality licensed products that create new opportunities to interact with their favorite show. We’re excited to release our adidas Ultraboost collection to celebrate the upcoming final season with them!” said Jeff Peters, VP of Licensing and Retail at HBO.

The limited-edition adidas x Game of Thrones Ultraboost collection will be available on March 22nd, with each of the sneakers retailing for $180. If you want a pair, you had better act quick, because GoT fans are sure to snatch these up in record time.