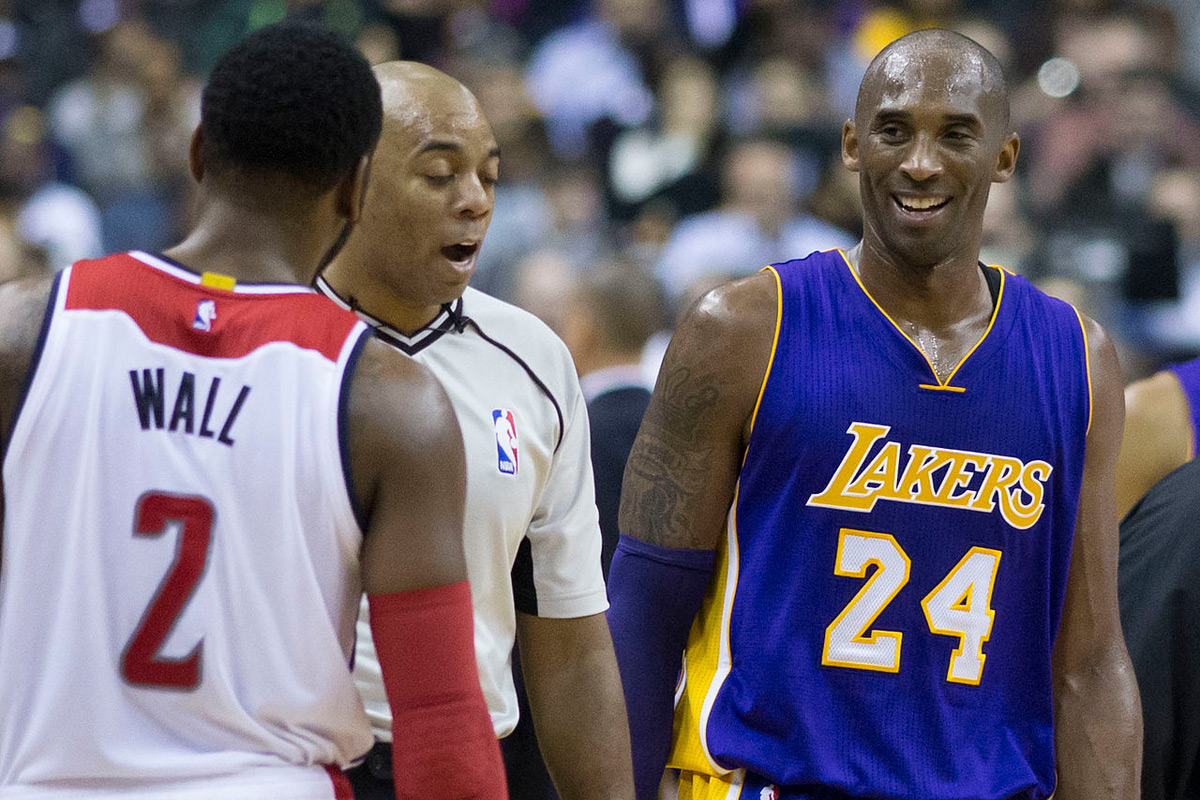 Photo by Keith Allison / CC BY

According to reports from TMZ Sports, Kobe was traveling in a private helicopter with his 13-year old daughter Gianna “Gigi”, along with 7 other people including the pilot, all of who were killed in the tragic crash.

While details are still being pieced together and the FAA conducts their investigation, it appears that weather may have contributed to the crash, as it was extremely foggy at the time. It’s believed that the pilot became disoriented, and while attempting to rise above the fog, he crashed into a mountainside.

Kobe was no stranger to helicopters, as he regularly took them from his Newport Beach home to the Staples Center in Los Angeles during his playing career to avoid traffic and not exacerbate the pain that he tolerated after enduring numerous injuries.

As you can imagine, the world is reeling from this news, as even if you weren’t a die-hard basketball fan, Kobe was a household name, and arguable one of the greatest players of all time.

Thoughts and prayers to the Bryant family, as they deal with this unimaginable loss. 🙏

Courtyard Seeks Passionate NFL Fan To Embark On Dream Season Of Travel
The NFL Offers Free Access To NFL Game Pass For Everyone!