South Park To Return Next With Hour-Long Vaccination Special 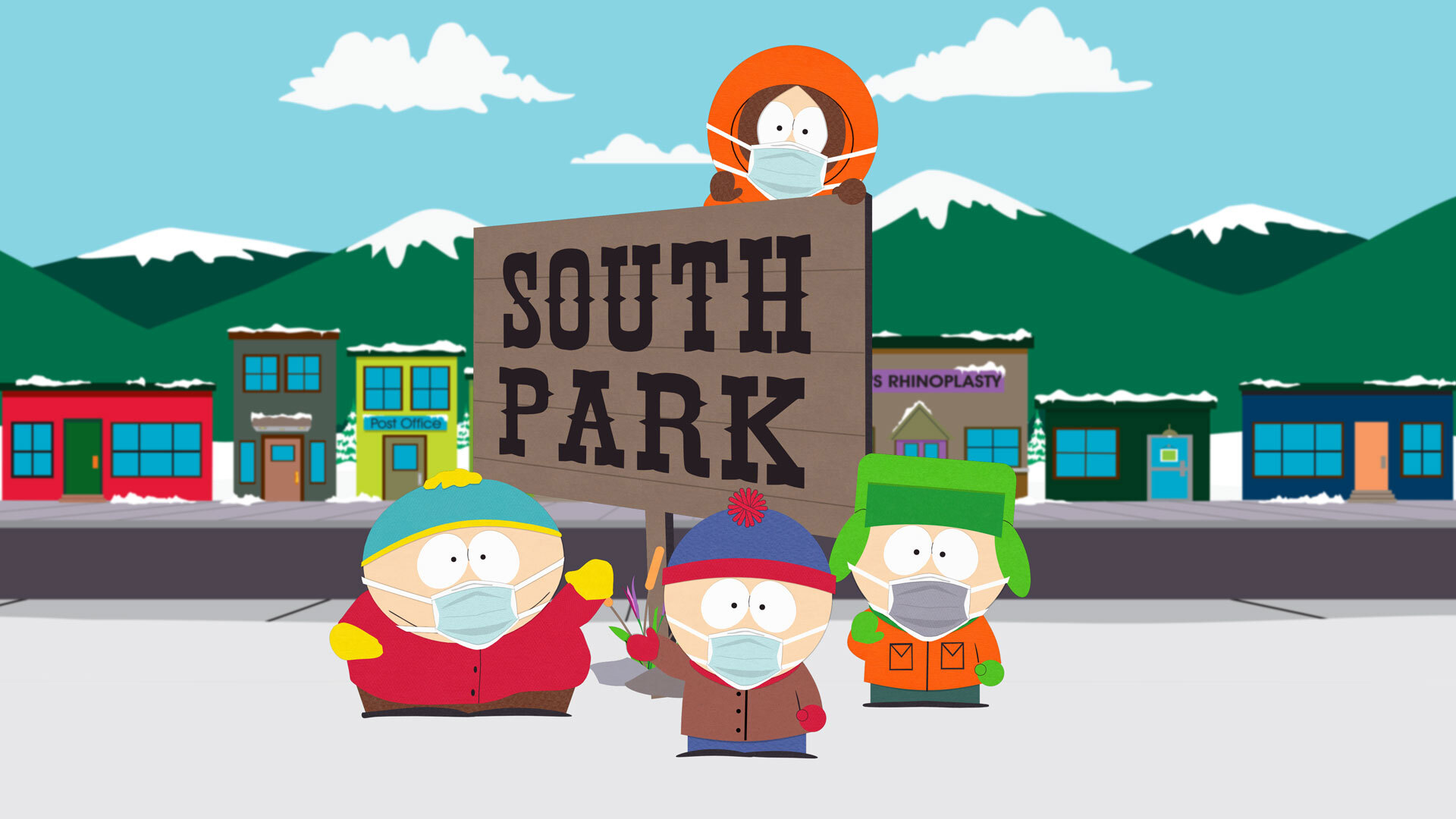 Back in September, South Park aired a one-hour “Pandemic Special” that was devoted to the coronavirus pandemic, tackling the real world issues that we were all facing, but in a way that only South Park could do. It was a pretty hilarious episode, even if the Tegrity schtick is getting a bit old.

Now, Matt and Trey are back with an all-new South ParQ Vaccination Special that airs on March 10 at 8pm ET/PT on Comedy Central. This time around, the citizens of South Park are clamoring for the COVID-19 vaccine, while a hilarious new militant group tries to stop the boys from getting their teacher vaccinated. 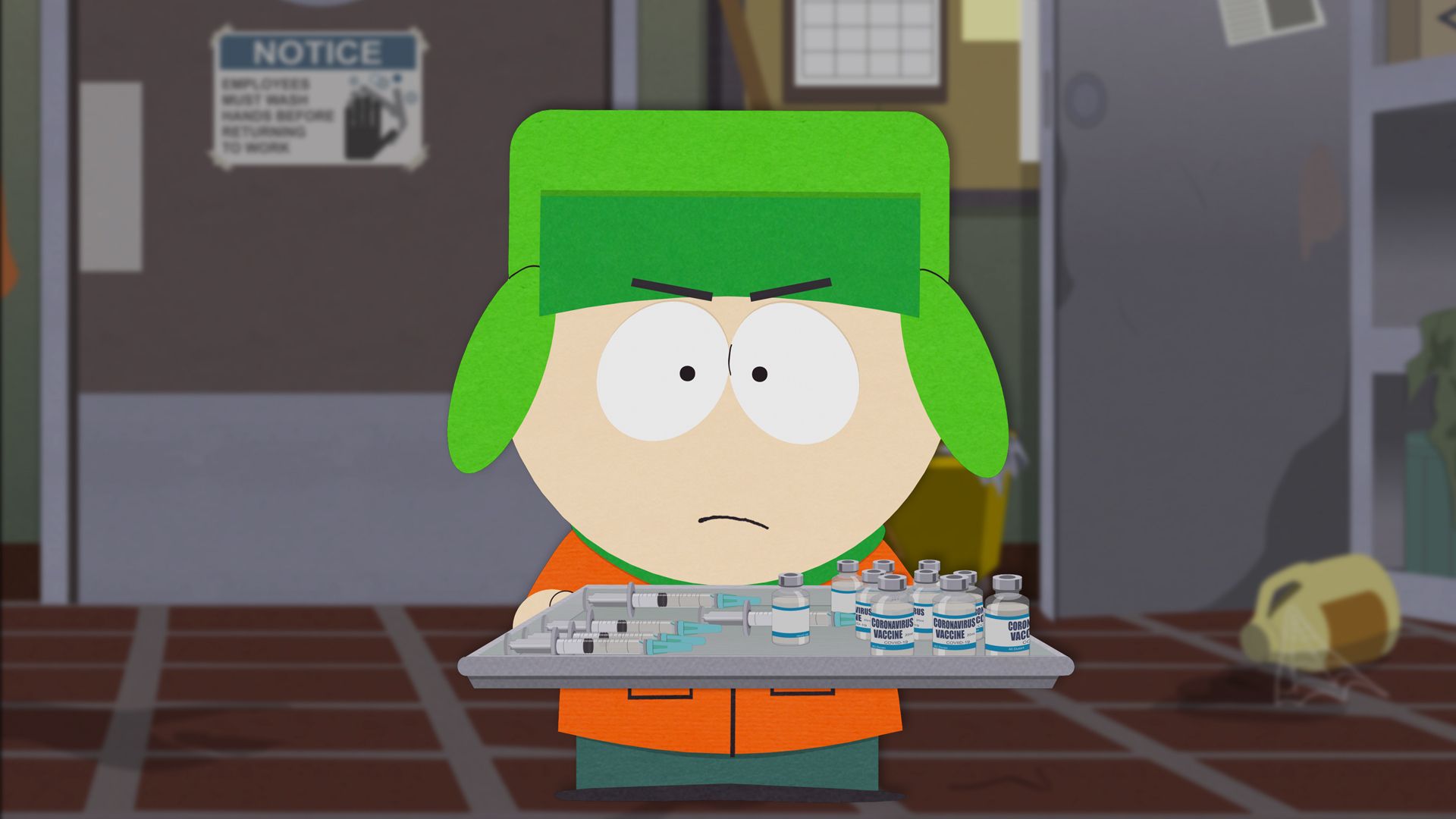 The South ParQ misspelling should clue you in that they’re planning on mocking QAnon, the far-right, far-fetched conspiracy-theory movement. And apparently they’re recruited some elementary students to help in their mission, dubbed “Lil’ Qties.”

Better still, Mr. Garrison will be returning as himself after four years of playing a Donald Trump-esque character who was president, followed by with “Mr. Service”, his thong-wearing Secret Service bodyguard. While the last few seasons of South Park have been kind of meh, this trailer has us hopeful that they’re turning the corner.

Be sure to watch the South ParQ Vaccination Special next Wednesday, March 10th and let us know what you thought of it in the comments section below!

Get Cranked Bros, Because A ‘Workaholics’ Movie Is Coming To Paramount+