The NFL Offers Free Access To NFL Game Pass For Everyone! 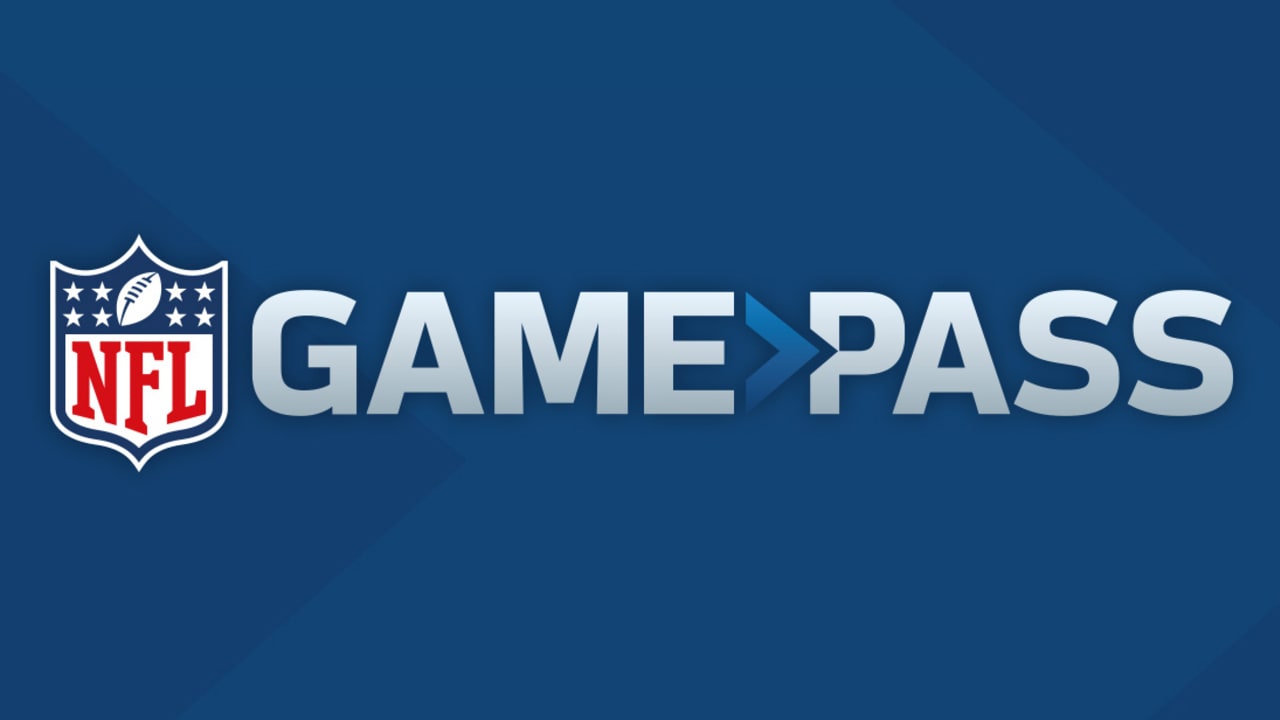 Starting today, the NFL has announced that it will offer complimentary access to NFL Game Pass, giving fans the opportunity to relive incredible NFL games and moments from seasons past including the Panthers playoff runs in 2013 and 2014, the 15-1 season in 2015, and all of the close win finishes from the 2017 playoff season.

Available across multiple platforms and devices, NFL Game Pass provides a number of different video options for fans, including access to past regular and postseason NFL games, previous seasons of Hard Knocks _and _A Football Life and exclusive NFL Game Pass Film Sessions.

NFL Game Pass will be offered free of charge until May 31 to fans within the U.S., and starting Thursday until July 31 to fans outside the U.S. and Canada* with the following features:​

To sign up for complimentary access to NFL Game Pass, fans just need to create an account on the web at NFL.com/GamePass, or via the NFL app across mobile and connected TV devices.