Check Out This Incredible Drone Footage Of The Gateway Arch 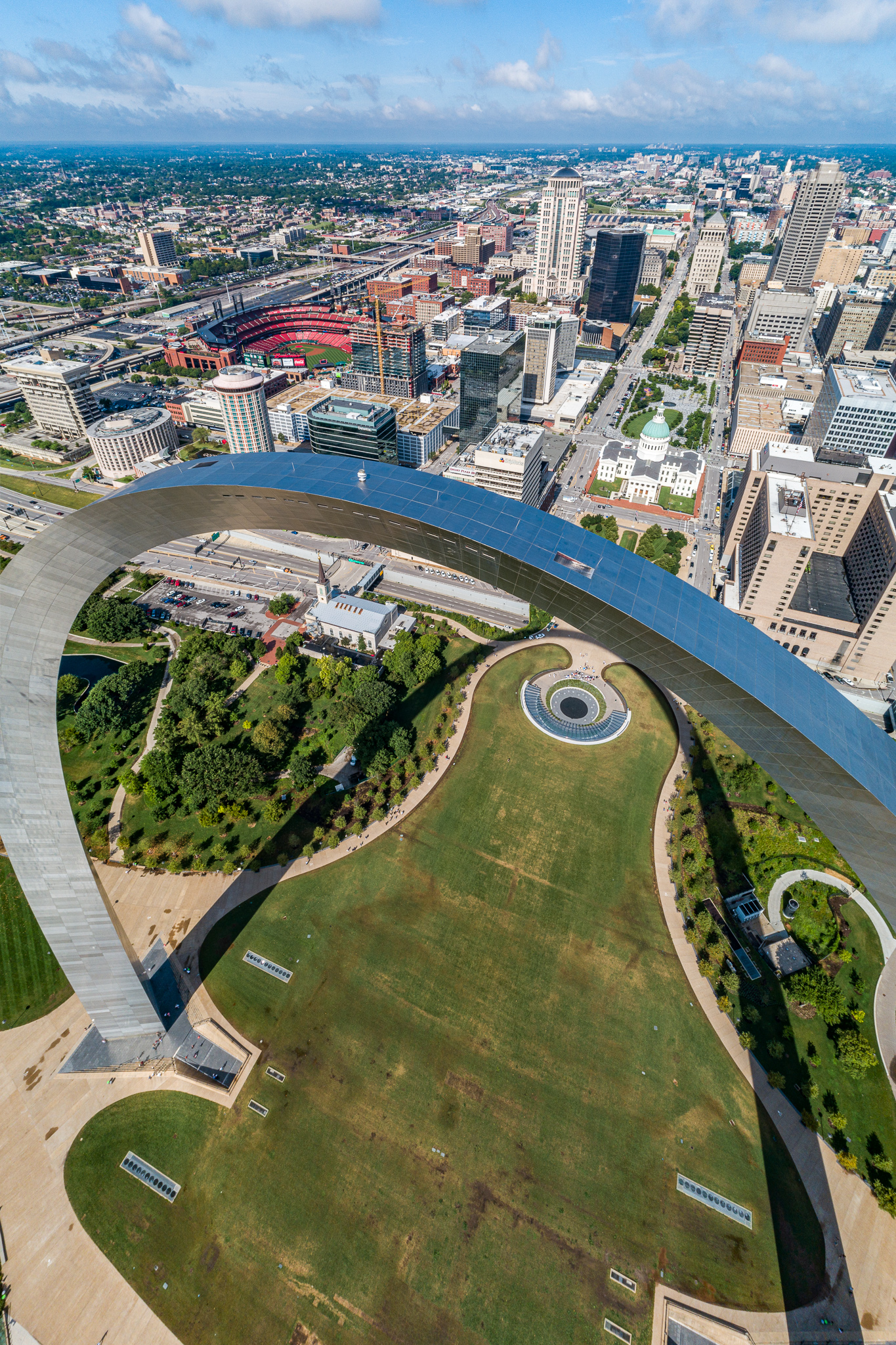 I was browsing Reddit the other day and came across these drone photos of the Gateway Arch in St. Louis, along with an explanation of how they came to be. And as you’ll come to find out, it wasn’t an easy process. You know, because you can’t fly drones in a National Park..

The photos and video you see here were shot by STL From Above, a popular drone photog who was hired by the Gateway Arch to take pictures of the Arch and the park. But due to the various rules in place, he spent 8 months in bureaucratic hell, filing endless paperwork with the FAA, National Park Service, Homeland Security, and the Office of the Interiors.

below, he recounts the process he had to go through:

While it sounded like a nightmare having to deal with all of the red tape, I think you’ll agree that the end results are totally worth it. I’ve yet to make it to the Gateway Arch in St. Louis, but it’s definitely on my bucket list, even more so after seeing these pics!

Here are some of the photos he shared from his Imgur account: 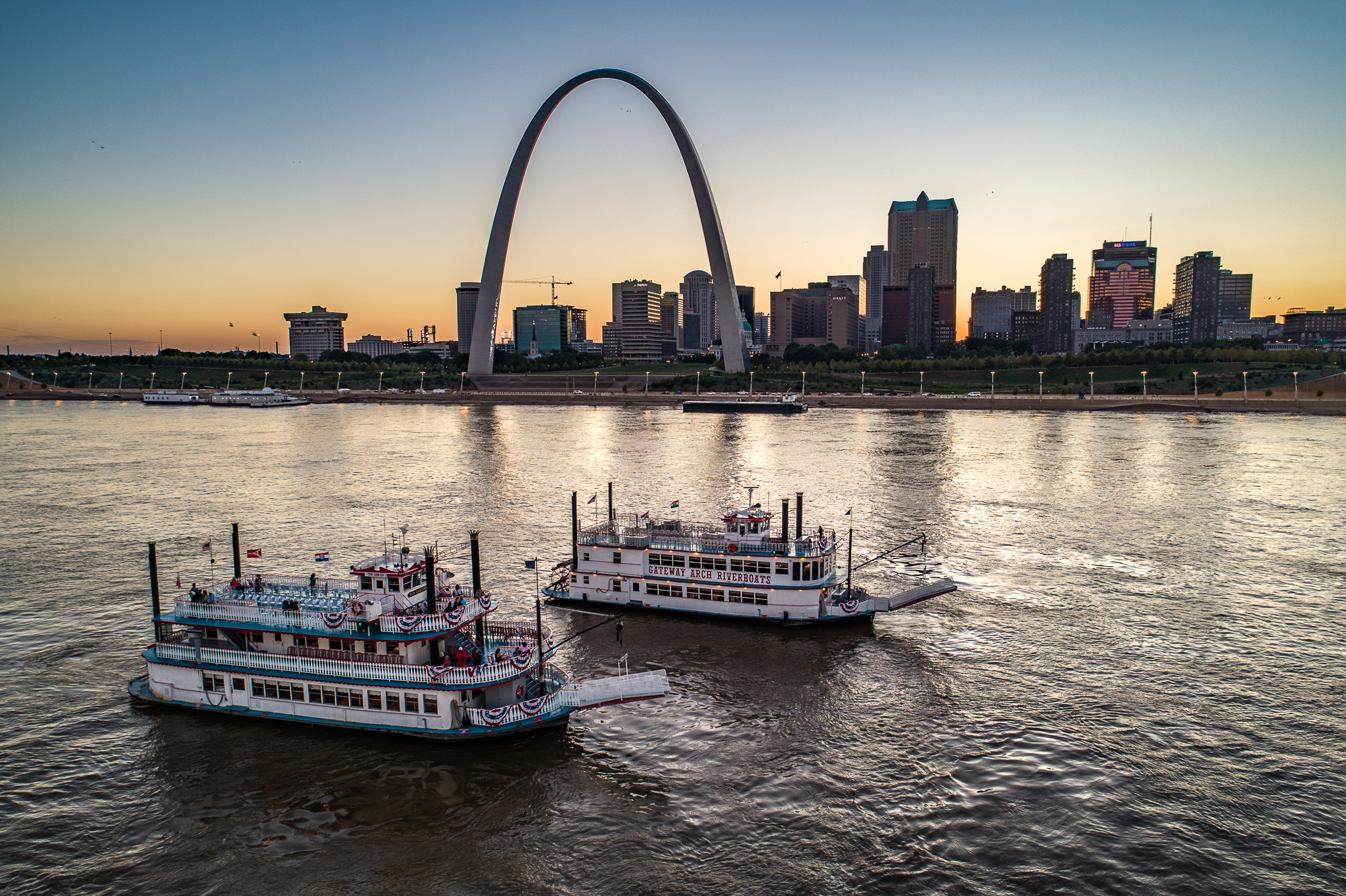 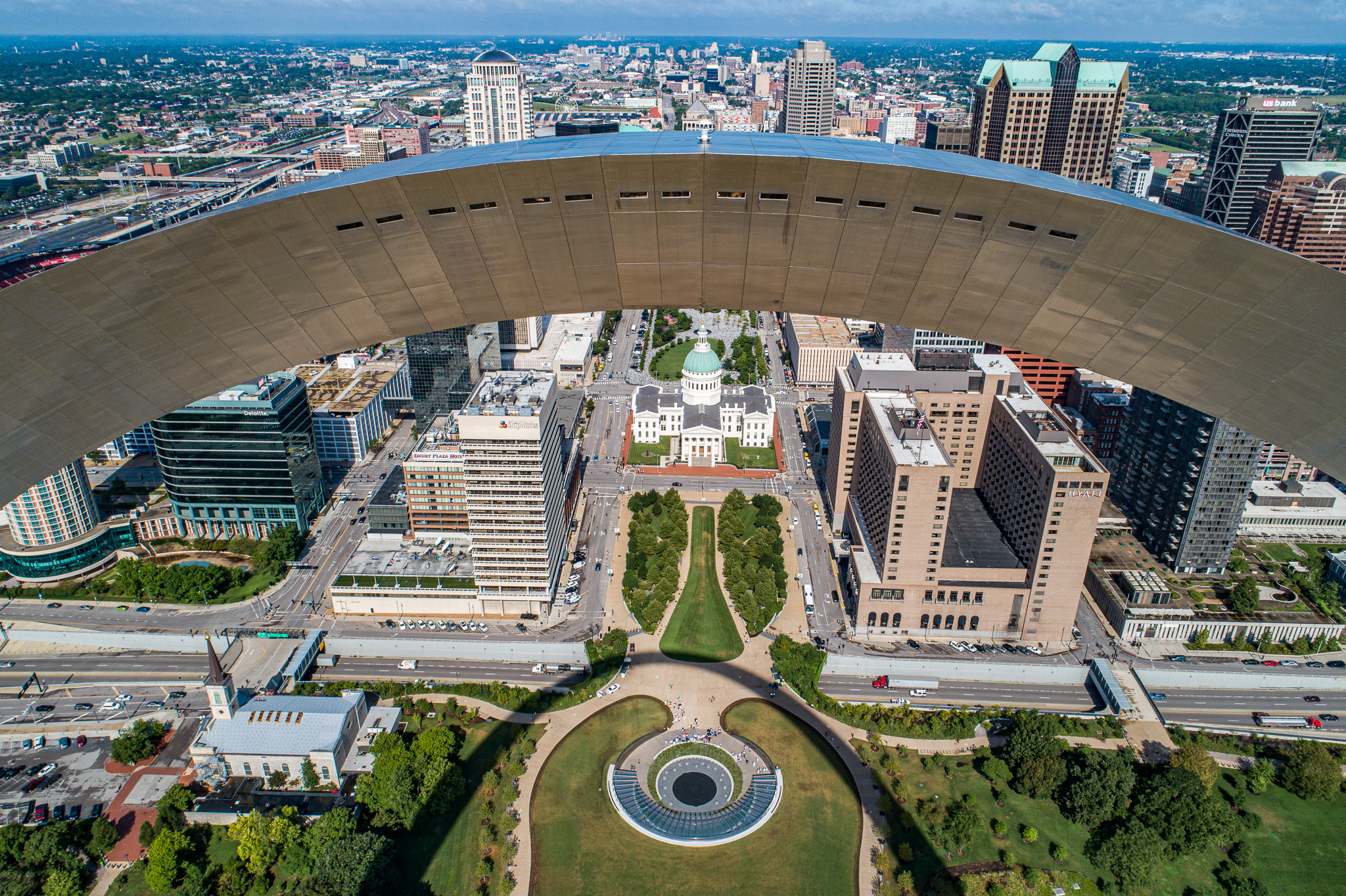 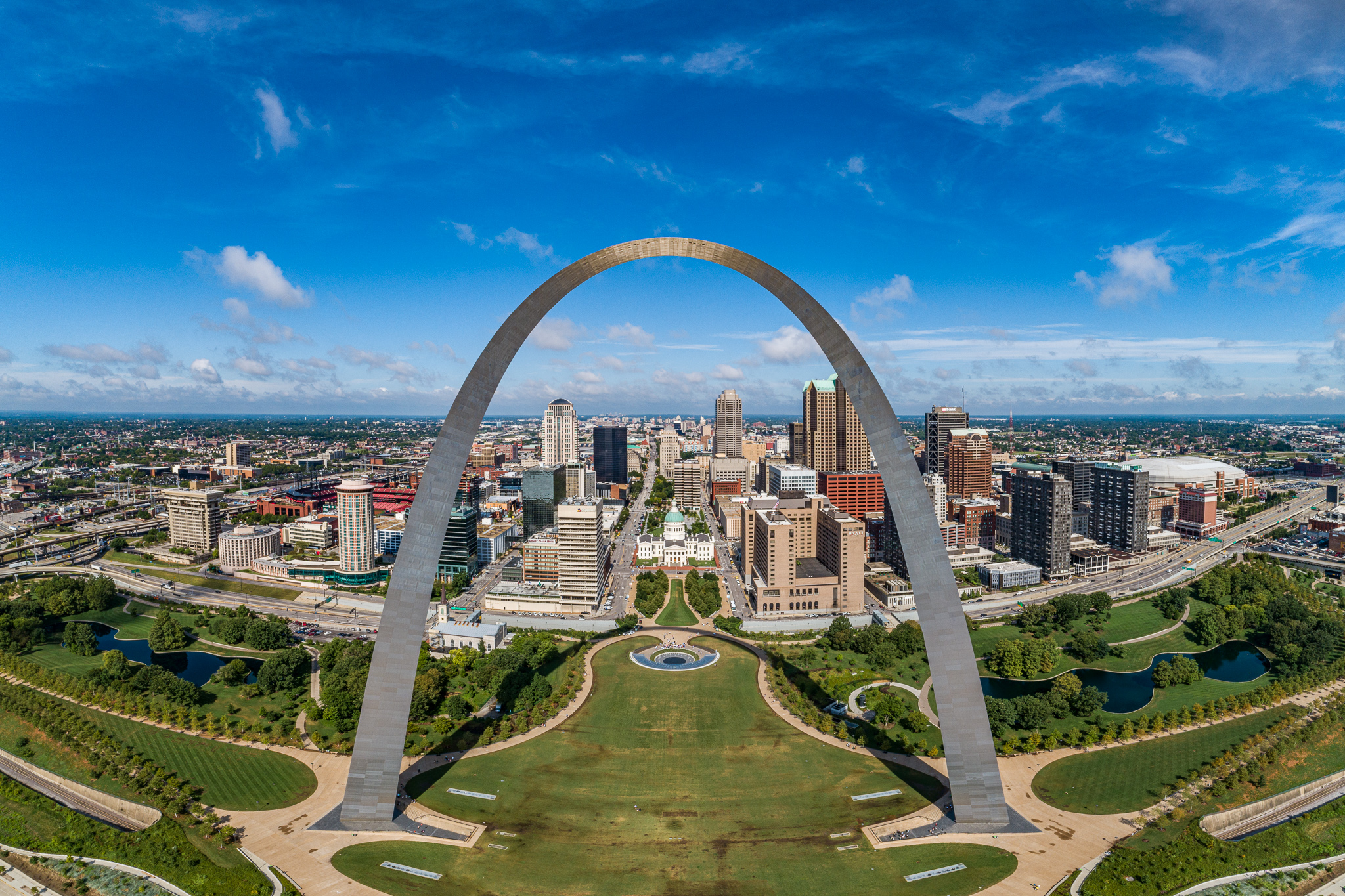 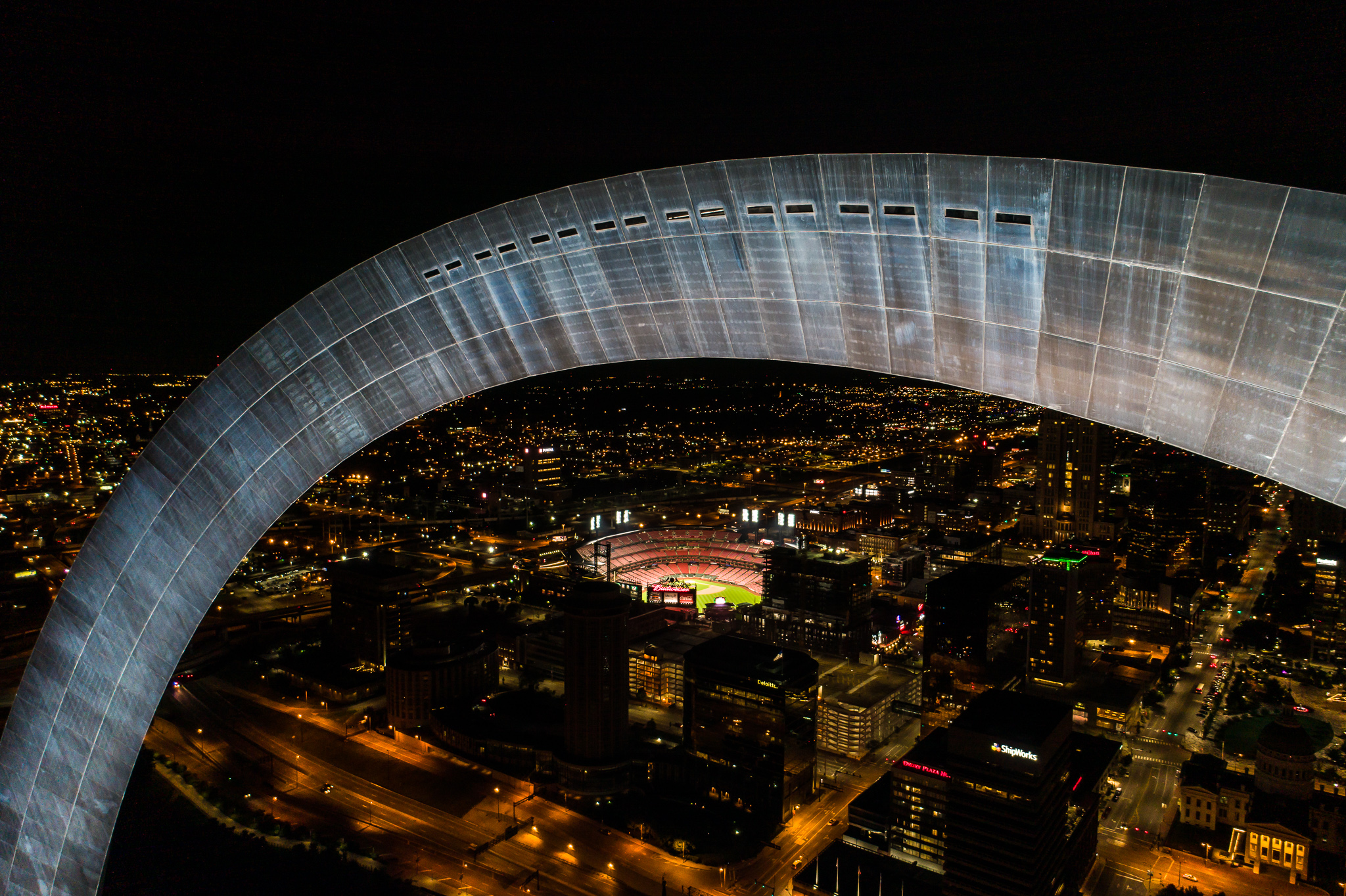 If that’s not enough, he also shared this video from his drone flight:

For those of you curious, he shot these photos and video with a DJI Phantom 4 Pro, which isn’t that expensive in the grand scheme of things. I might have to invest in one of these myself!

Watch As Two Carrnival Cruise Ships Crash Into One Another In Mexico
This Airbnb Lets You Gaze Out At Giza Pyramids From Your Hot Tub!