Peacock To Become Exclusive Streaming Home Of ‘The Office’ 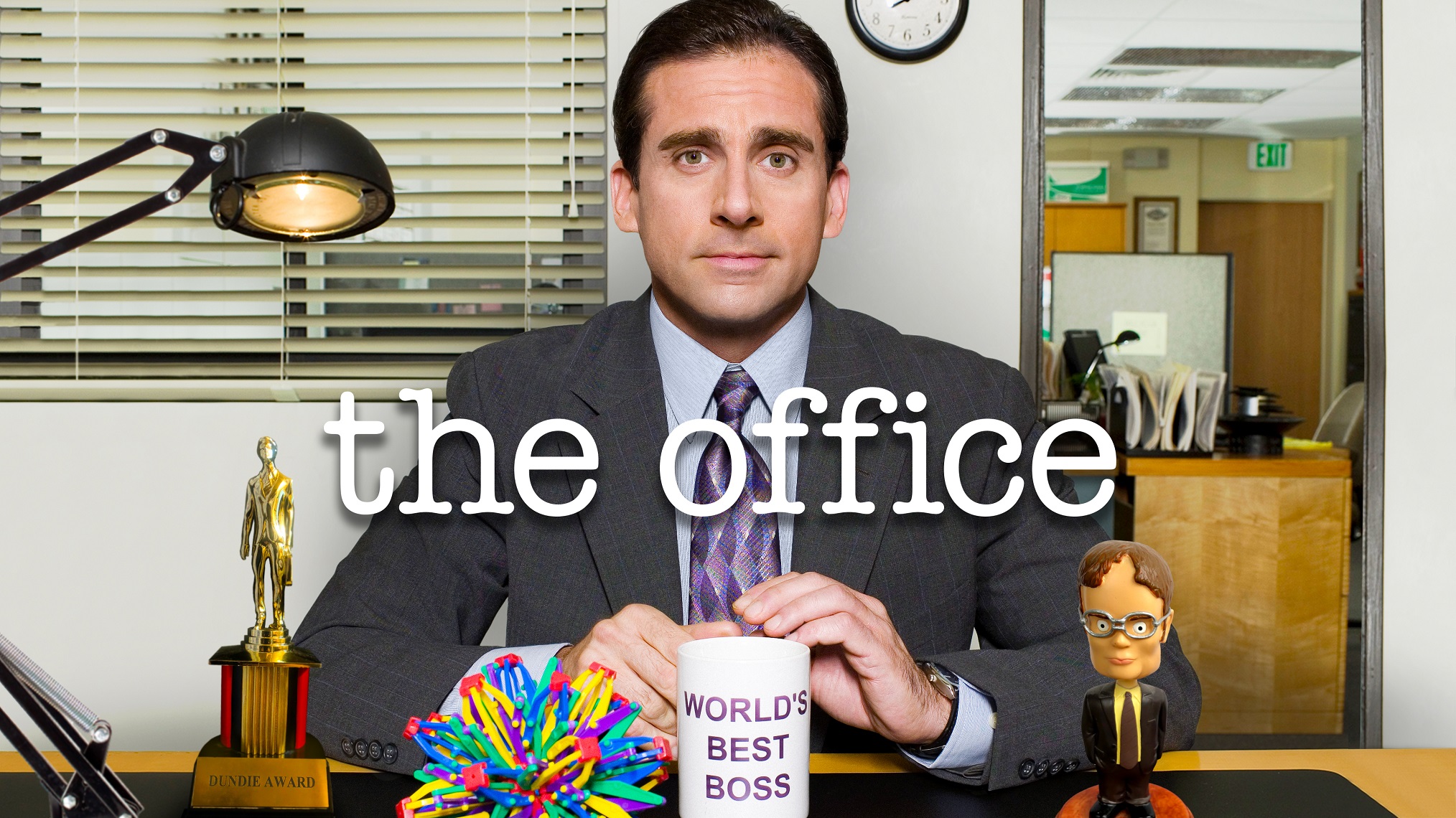 If you’re a fan of The Office and enjoy watching the occasional episode on Netflix, things are changing, as the documentary footage that was shot at the Dunder Mifflin Scranton office between 2005 and 2013 is moving to Peacock starting January 1, 2021.

What is Peacock, you ask? It’s NBC’s new-ish streaming service, which primarily features content from NBCUniversal studios and other third-party content providers, including television series, films, news, and sports programming. As an Xfinity customer, I’ve had access to Peacock for awhile now, and it’s not half bad!

Naturally, Peacock wants to draw in more subscribers, so they dropped a cool $500M to steal The Office from Netflix. The question is, will this bring in new subs? Or will fans of the show simply buy The Office: The Complete Series on DVD and watch it at their own pace? Yeah, Peacock thought of that possibility too..

To sweeten the deal, Peacock is offering the following:

The NBC platform offers subscribers 3 tiers: Peacock, Peacock Premium, and Peacock Premium Plus. Only the seasons one and two of The Office are included with the free subscription.

Fans looking for access to every episode of The Office (along with all of the additional bonus content) need to subscribe to Peacock Premium ($4.99/month), but have to sit through ads. Peacock Plus ($9.99/month) gives fans the same access but an ad-free watching experience.

We’ve Got The Hilarious Trailer For Borat 2, And It’s Very Niiice
Texas Lawyer Gets Stuck On Cat Filter During Virtual Hearing: “I’m Not A Cat”