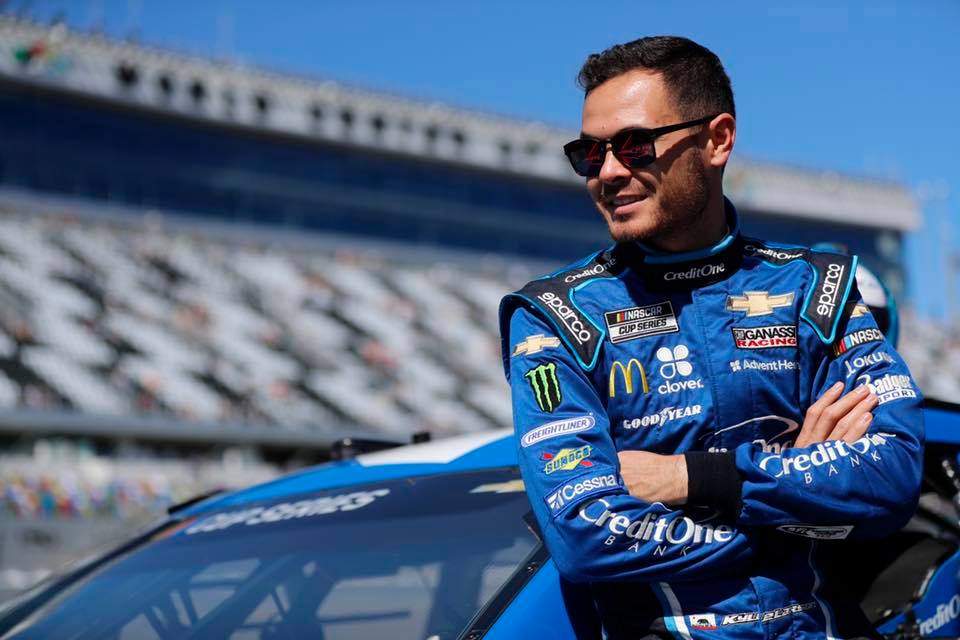 I think it’s safe to say that NASCAR driver Kyle Larson is having the worst week ever, with him been indefinitely suspended from NASCAR following his use of a racial slur on a live stream during an iRacing event Sunday night.

“NASCAR has made diversity and inclusion a priority and will not tolerate the type of language used by Kyle Larson during Sunday’s iRacing event,” a NASCAR statement read. “Our Member Conduct Guidelines are clear in this regard, and we will enforce these guidelines to maintain an inclusive environment for our entire industry and fan base.”

In the video posted on social media, Larson doesn’t realize he was live on-air during the online simulation race and blurted out “You can’t hear me? Hey, n******.” to the shock of the others on the stream.

Less than 24 hours after the incident, team Chip Ganassi Racing suspended him without pay as they “worked through this situation with all appropriate parties.” And just a day later, they took things one step further, officially parting ways with Larson:

“After much consideration, Chip Ganassi Racing will end its relationship with driver Kyle Larson,” the team said in a statement. “As we said before, the comments that Kyle made were both offensive and unacceptable especially given the values of our organization. As we continue to evaluate the situation with all relevant parties, it became obvious that this was the only appropriate course of action to take.”

Larson posted an apology video to Twitter just after the news of his suspension had been announced:

While Larson’s apology seems heartfelt, and he owns up to the fact that he fucked up, we live in an age of political correctness and Internet outrage (despite the fact that many of NASCAR’s fans are racist rednecks themselves), so he’s probably not going to be behind the wheel of a race car anytime soon.

Sound off. What do you guys think of this whole mess?

The NFL Offers Free Access To NFL Game Pass For Everyone!