Here’s Your First Look At ‘The Forever Purge’ Trailer

Up until now, The Purge movies have followed the same formula, with an annual national holiday known as the Purge, a day in which all crime, including murder, becomes legal for a 12-hour period. But this summer, that all changes in The Forever Purge.

Blumhouse’s infamous terror franchise hurtles into innovative new territory as members of an underground movement, no longer satisfied with one annual night of anarchy and murder, decide to overtake America through an unending campaign of mayhem and massacre. No one is safe.

It’s an interesting twist for sure, taking the horror franchise and turning it on its head, with more of a Cowboy military action movie vibe this time around. Not sure that I’m loving this new direction they’re taking, but I’ll give it a shot nonetheless, as these movies are always a lot of fun.

The Forever Purge arrives in theaters on July 2nd. 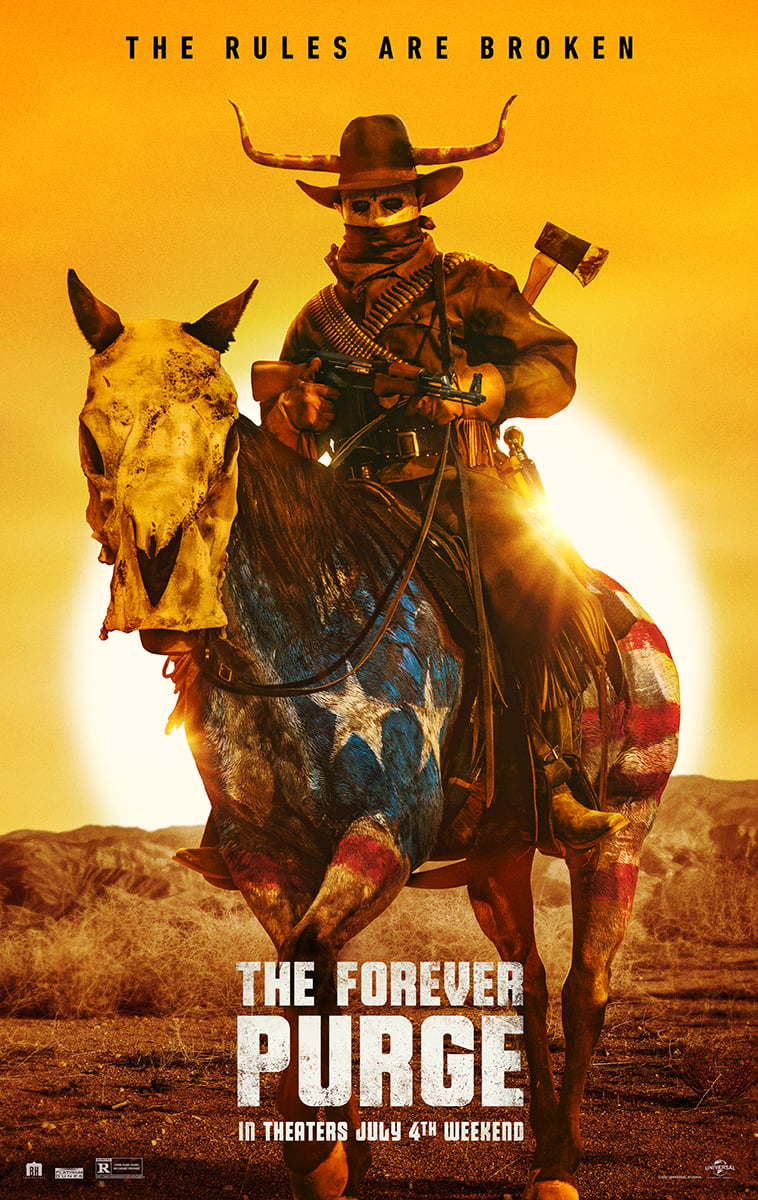 Watch As The Perseverance Rover Lands On Mars In One-Of-A-Kind Video
Get Excited G.I. Joe Fans, Because The Trailer For ‘Snake Eyes’ Is Here