Last week, NASA’s Perseverance rover landed safely on Mars, acing its “seven minutes of terror” touchdown and landing in Mars’ Jezero Crater, much to the relief of everyone at mission control.

After a series of instrument and hardware checkouts, Perseverance will begin its mission and hunt for signs of ancient Mars life, collect and cache rock samples for future return to Earth and provide new information about the past habitability of the Red Planet.

During the landing sequence, we only got audio confirmation about the rover’s landing from mission control, with rudimentary illustrations to help everyone visualize what was happening. But now we’re able to watch this historic occasion in all of it’s HD glory! 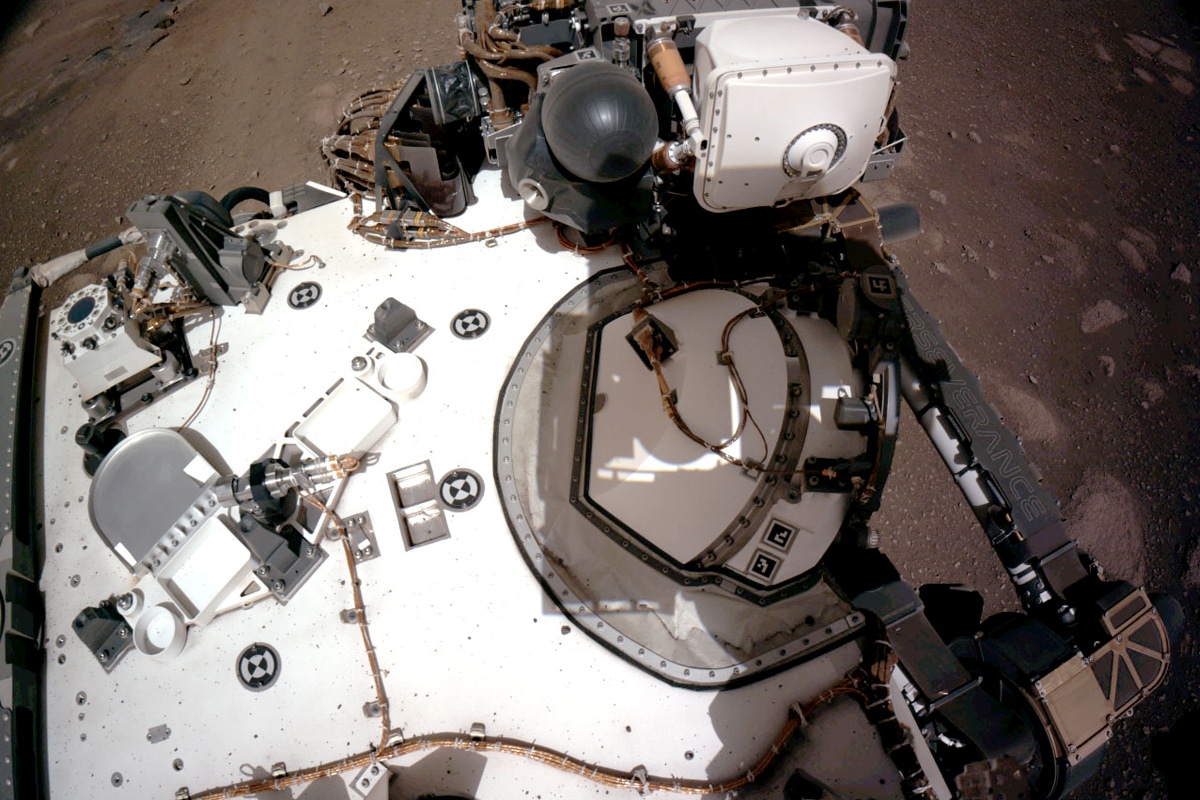 NASA just released amazing, high-definition video that the Perseverance rover captured by several cameras monitoring its entry, descent, and landing suite during its descent towards Mars on Thursday February 18, and it’s pretty wild.

The unprecedented footage takes viewers along for Perseverance’s harrowing ride, even showing the moment the rover, still attached via cables to its “sky crane” descent stage, hit the red dirt on Jezero’s floor. 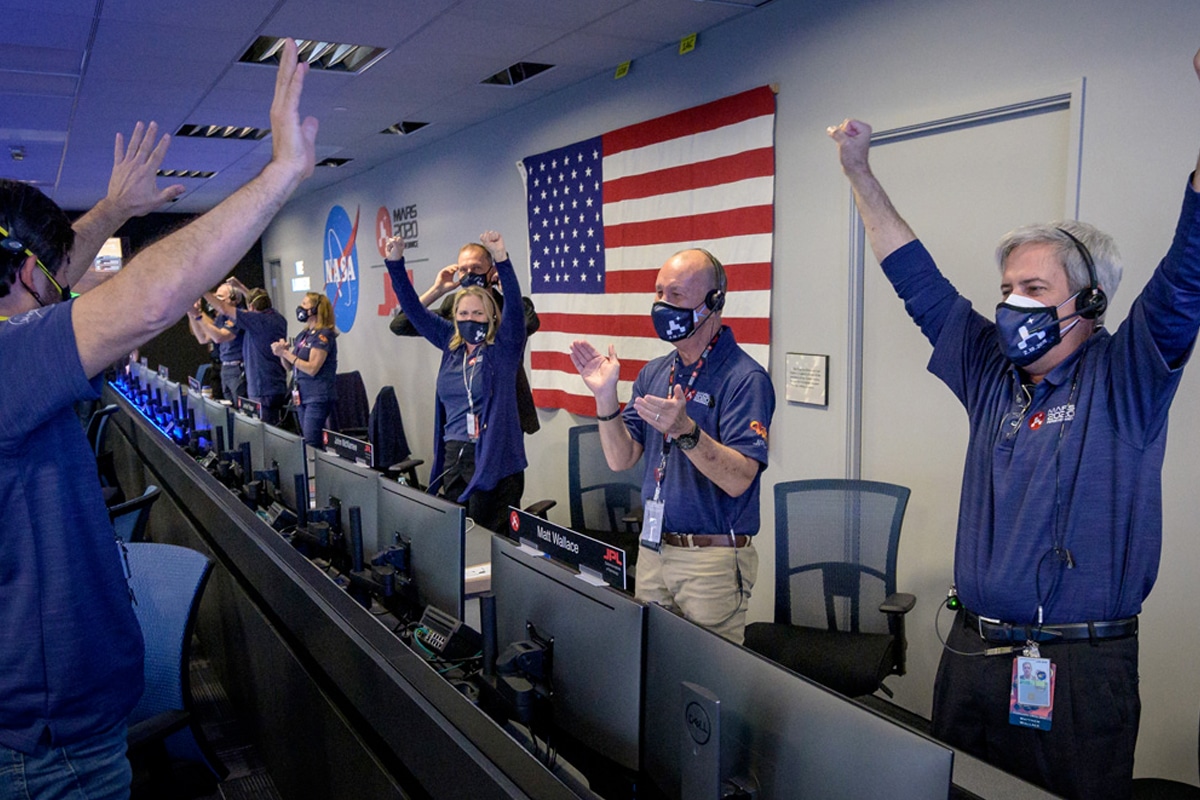 “For those who wonder how you land on Mars, or why it is so difficult, or how cool it would be to do so — you need look no further,” acting NASA Administrator Steve Jurczyk said in a statement, when the entry, descent and landing (EDL) footage was unveiled.

“Perseverance is just getting started and already has provided some of the most iconic visuals in space exploration history,” Jurczyk added. “It reinforces the remarkable level of engineering and precision that is required to build and fly a vehicle to the Red Planet.”

This is a truly historic mission, and we’ll be gathering information from Perseverance for years to come, hopefully helping to pave the way for a future manned mission. To learn more about the Perseverance Mission, click here. 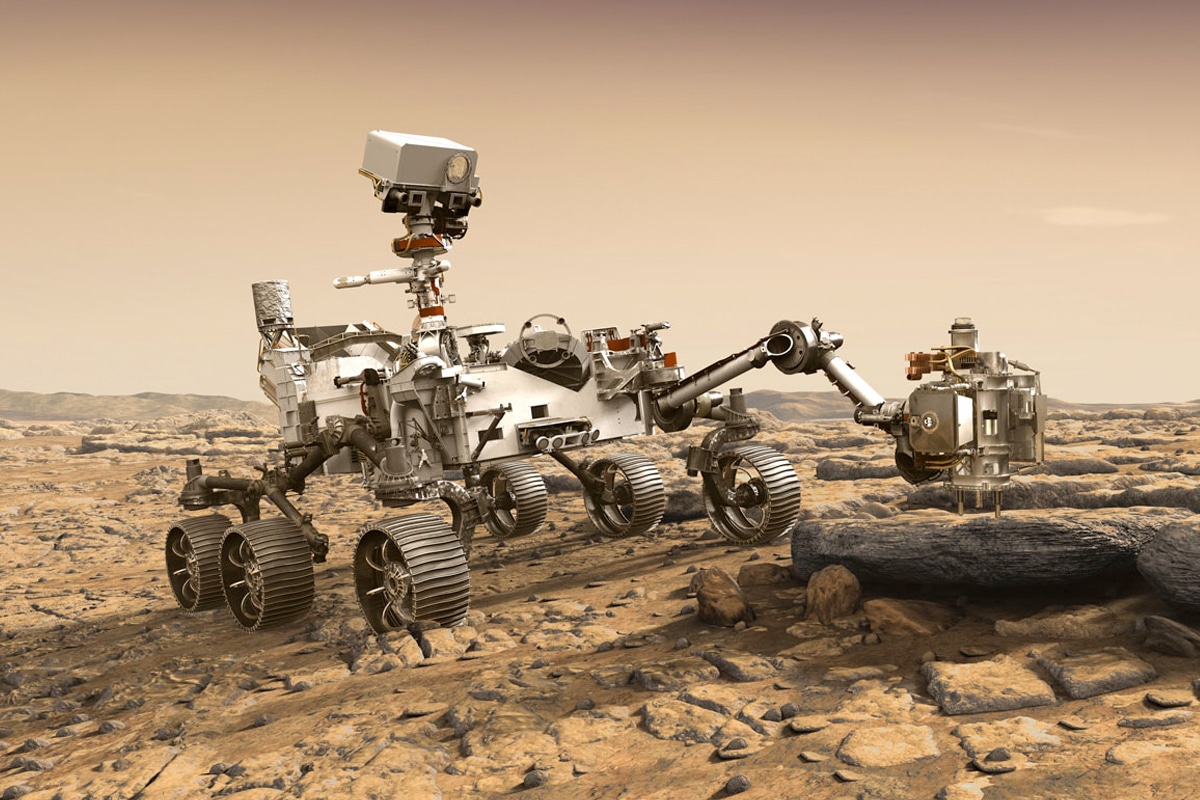 The Trailer For Zack Snyder’s Justice League Is Here, And It Looks Sweet!
Here’s Your First Look At ‘The Forever Purge’ Trailer