Nintendo Is Releasing A Miniature NES With 30 Built-In Games 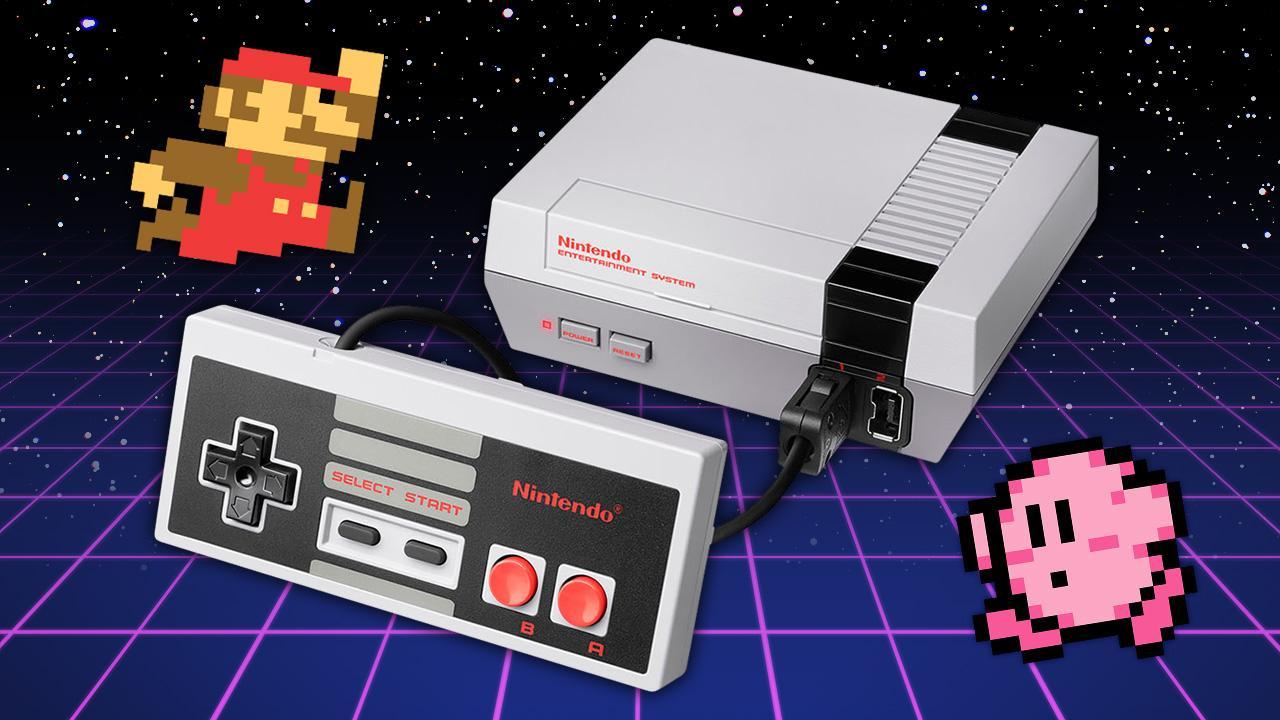 Nintendo’s been batting a thousand lately, first with Pokémon GO and now with the NES Classic Edition.

“We wanted to give fans of all ages the opportunity to revisit Nintendo’s original system and rediscover why they fell in love with Nintendo in the first place,” said Nintendo of America President and COO Reggie Fils-Aime. “The NES Classic Edition is ideal for anyone who remembers playing the NES, or who wants to pass on those nostalgic memories to the next generation of gamers.”

The ultimate gift for those old school gamers looking to relive their glory days, the NES Classic Edition will retail for $59.99 when it’s released on November 11th, and it comes packaged with an HDMI cable, a USB cable for powering the system, and one NES Classic Controller that’s modeled after the original controller. Additional controllers can be purchased separately for $9.99. 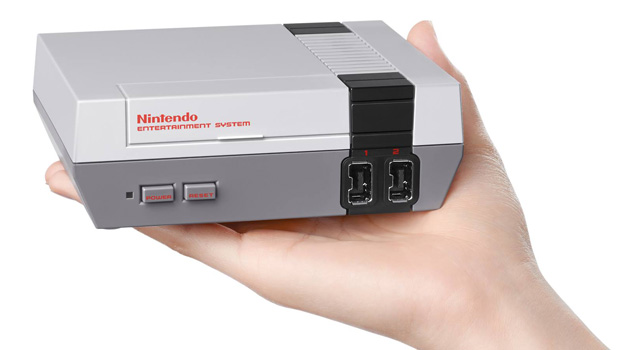 Here’s the full list of the games that come loaded on the NES Classic Edition: 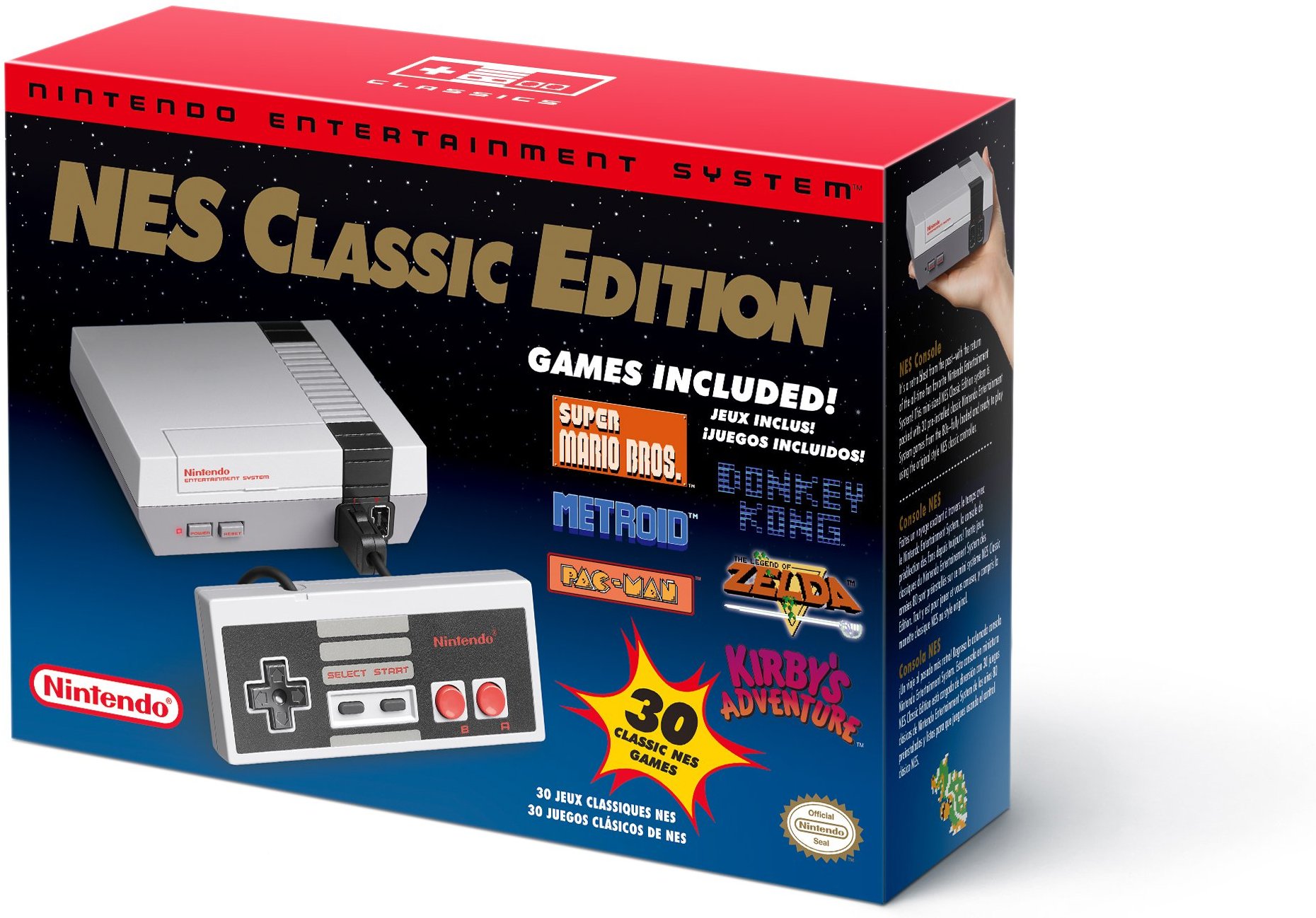 As you can see, there’s a little something here for everyone: a nice mix of timeless favorites, cult classics and maybe even some games that you never got around to playing as a kid.

If you’re still on the fence, just check out this wonderfully retro commercial that Nintendo just released for the NES Classic Edition. “Now you’re playing with power!”

Somebody Created A Map For ‘Doom II’ That Drops You Into The Seinfeld Apartment!
Take The Ultimate Action Selfies With The Yuneec Breeze Drone