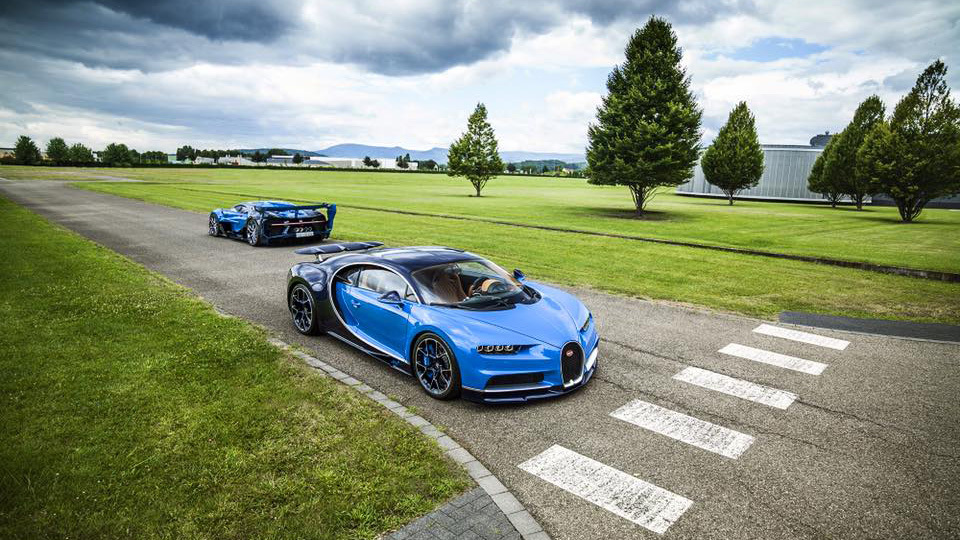 You would expect a concept car like the Bugatti Vision Gran Turismo to stay with the automaker in a museum or at their headquarters, but apparently for the right price anything is for sale.

Just ask Prince Badr bin Saud of Saudi Arabia, who purchased the Bugatti Vision Gran Turismo concept that debuted last year, along with the Bugatti Chiron concept that appeared at the Geneva Motor Show. Bugatti confirmed the purchase in a Facebook post on their page, stating that he was “awarded the contract after submitting the most convincing bid.”

In other words, he outbid everyone else who was gunning for these cars. While there’s no word on how much the Prince paid for the pair, Carscoops estimates it’s well in excess of $5 million, based on the production car’s $2.5 million MSRP. 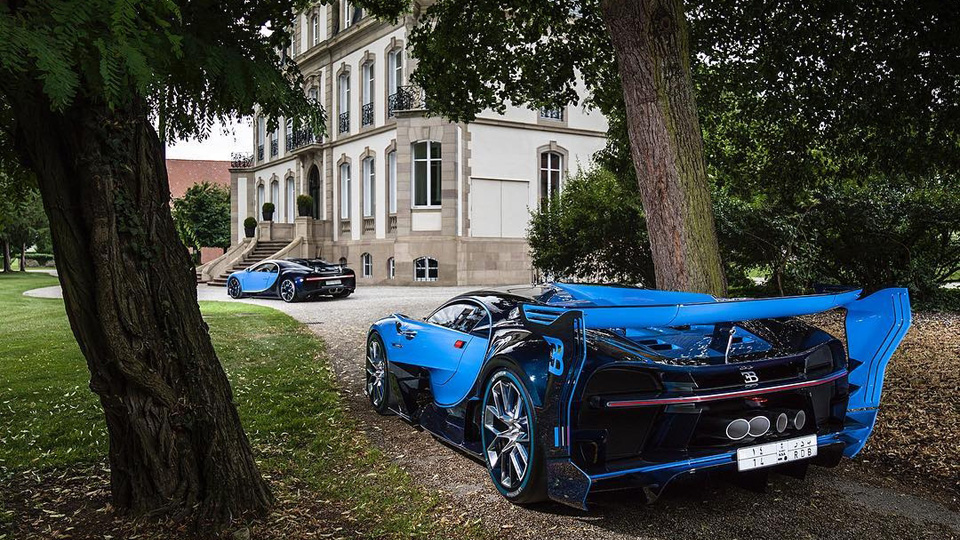 Later this month, both the Vision Gran Turismo and Chiron will be on display at the Pebble Beach Concours d’Elegance, after which the Saudi Prince will presumably take delivery of them. This is the last time fans will get a chance to see the Vision GT before it enters his private collection.

And if you can’t make it out to Monterey, you still have a chance to drive the car.. virtually, in Gran Turismo 6. 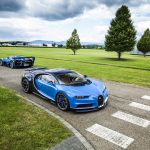 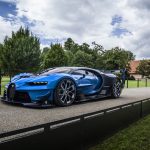 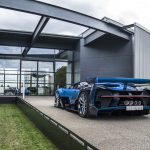 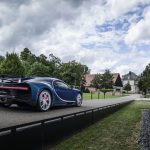 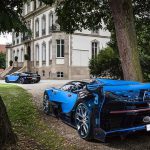 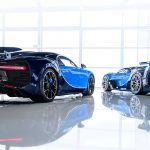