DJI Osmo Action Camera Should Have GoPro Shaking In Their Boots 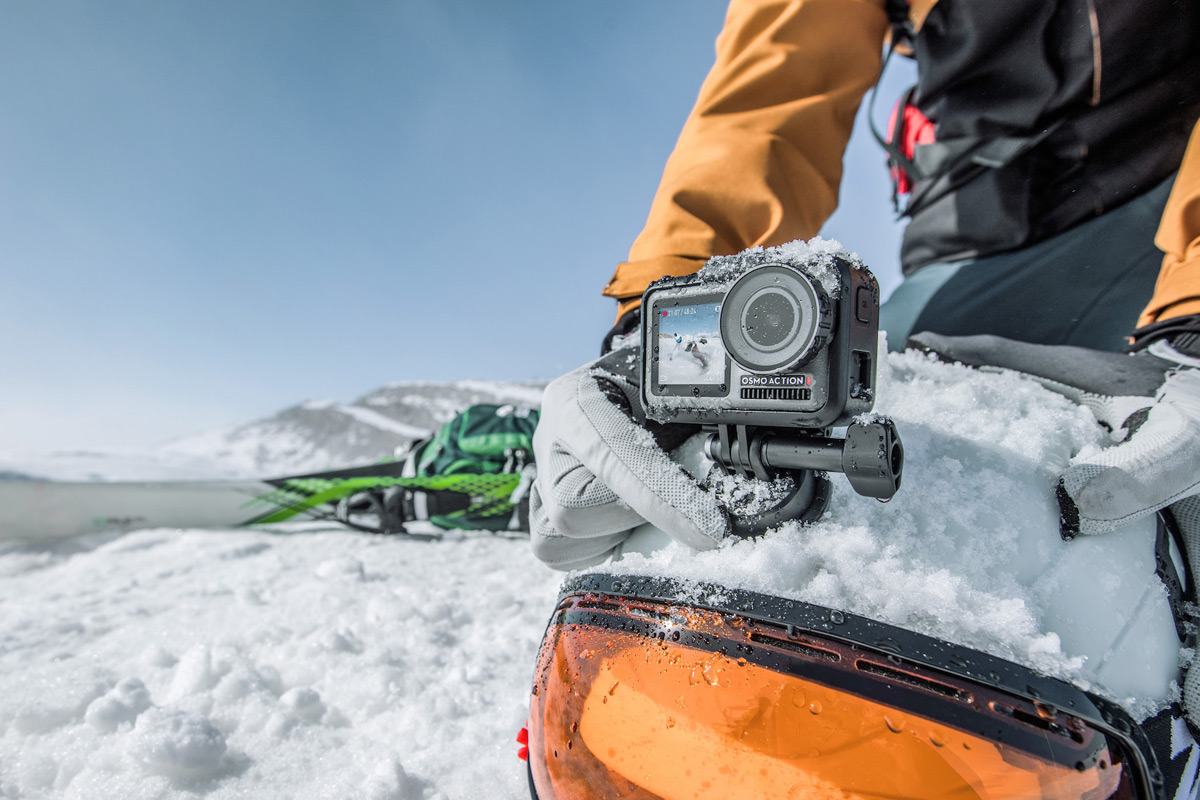 When it comes to drones, DJI has long been the leader in the space. But a few years ago, GoPro tried entering the space with their GoPro Karma quadcopter, and it was a very expensive (and embarrassing) disaster, sending the company’s stock spiraling down 30% in 2016 after having to recall 2,500 drones due to “a small number of units” losing power mid-flight.

Now, DJI is turning the tables and taking a run at GoPro on their turf with the introduction of their DJI Osmo Action Camera, a compact, rugged action camera that should give the GoPro Hero 7 a run for its money. In fact, early reviews suggest that it might just be a “GoPro killer.”

So what exactly makes the DJI Osmo Action so special? At first glance, it looks much the same as the other action cams on the market. But the devil is in the detail. 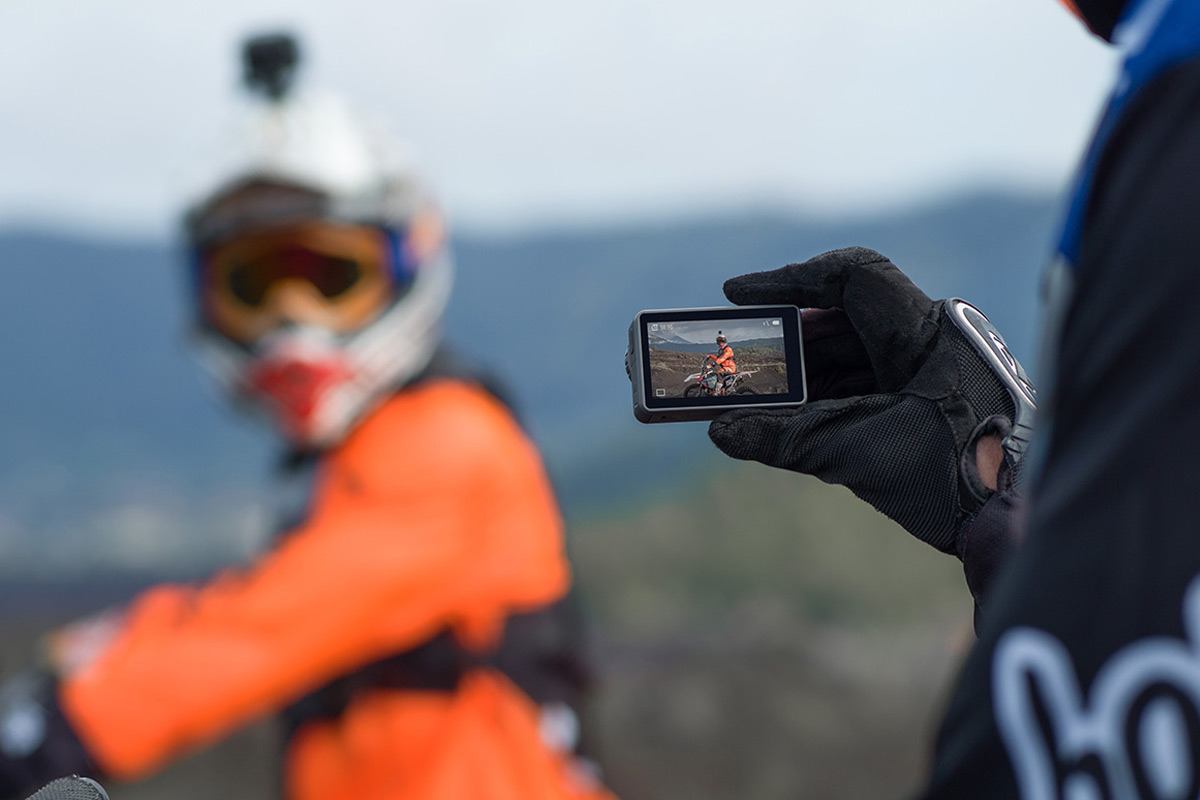 Here’s a quick rundown of the Osmo Action’s specs: 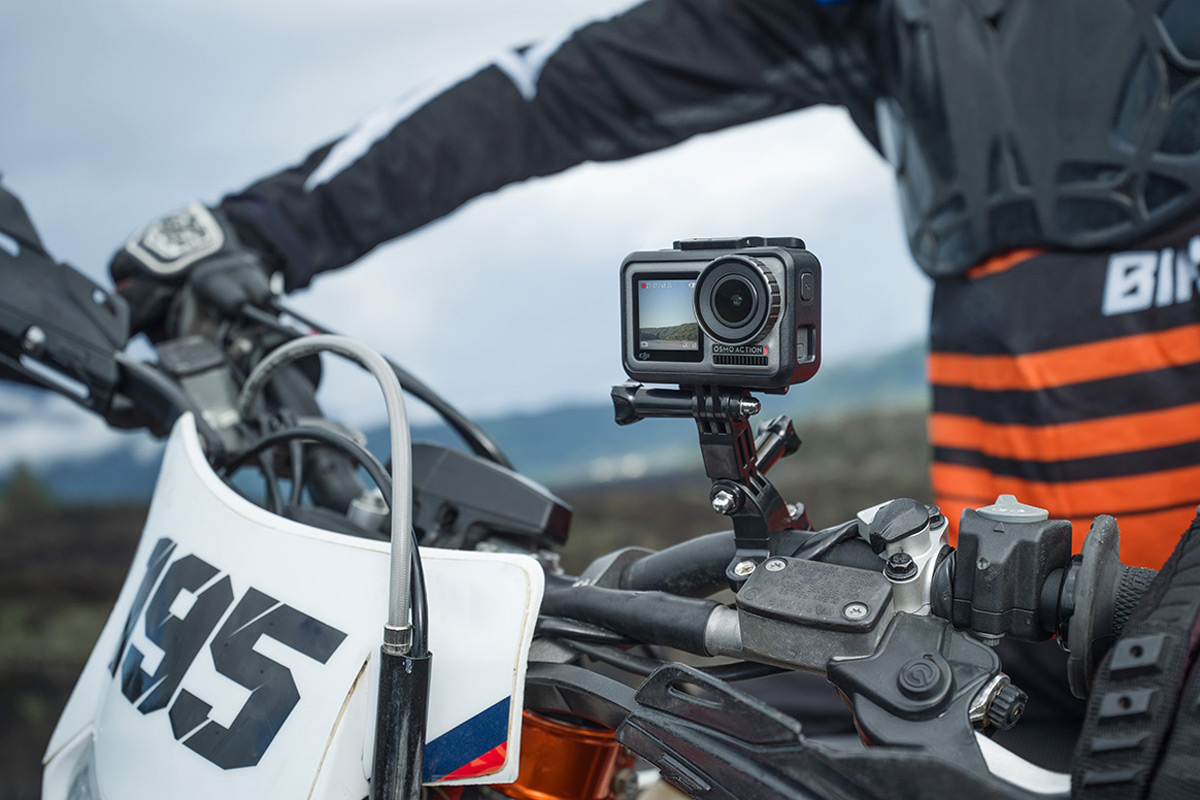 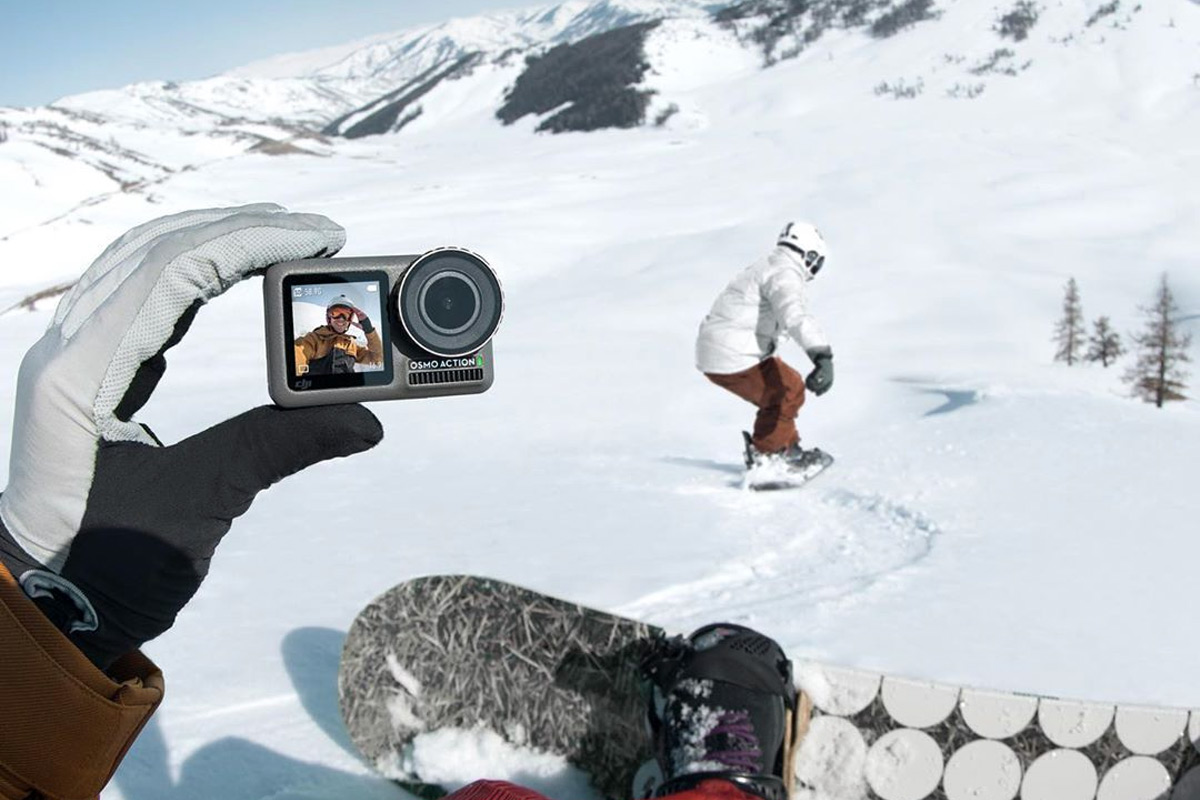 As you can see, there’s a lot to like about the DJI Osmo Action. For me, the big differentiator is the front LCD display, which shows a live view from the camera and allows for easier framing of shots without having to connect to the camera through an app.

In addition, DJI’s Rocksteady feature combines EIS with complex algorithms, delivering stable, shake-free footage no matter how heavy the action gets. It should be interesting to see how it compares to GoPro’s HyperSmooth EIS technology.

And of course, we can’t forget about price. The DJI Osmo Action retails for $349, which is $50 cheaper than the GoPro Hero 7. But something tells me that GoPro will be dropping their prices to match very soon, so they don’t get undercut on price. 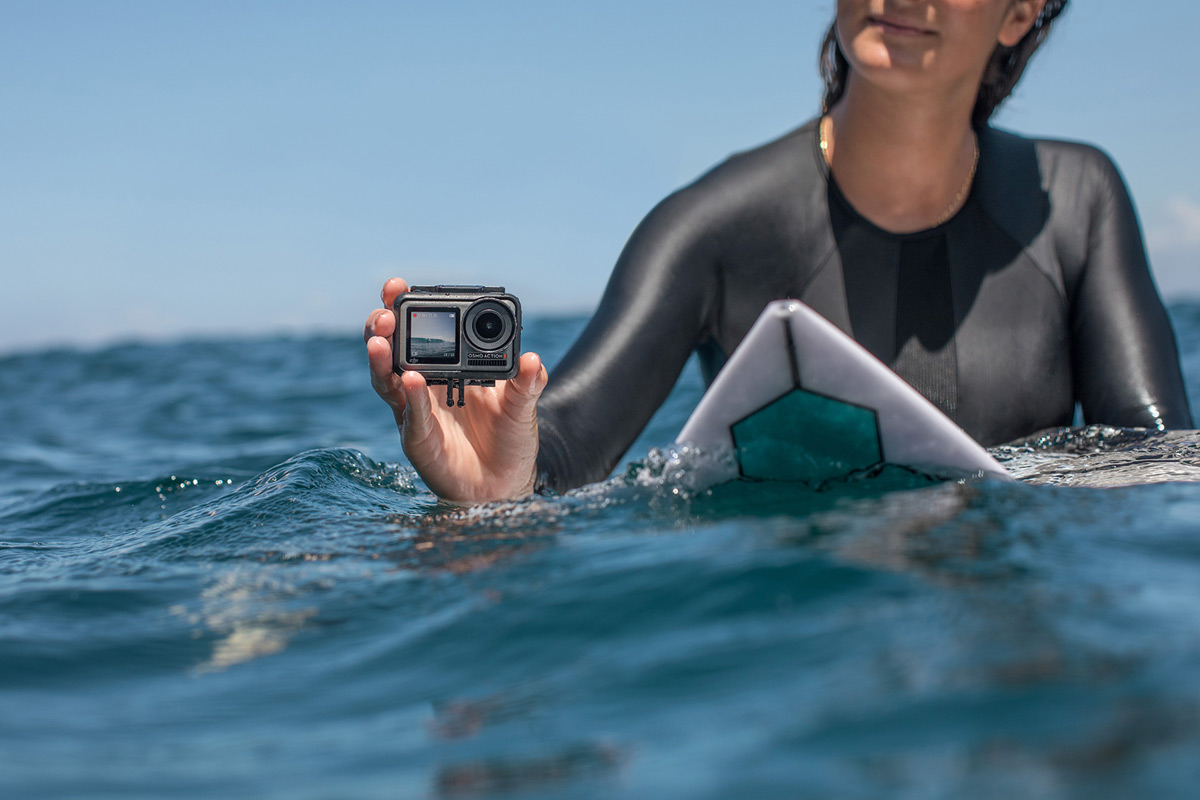 What do you think of DJI’s foray into the action camera market? Will you switch from GoPro? Leave a comment below and let us know what you think.